The swankiest home on the Luas Green line for €5.4m

This knockout Victorian has freshly landscaped gardens, a new geothermal heating system and practically sits on the Milltown Luas stop 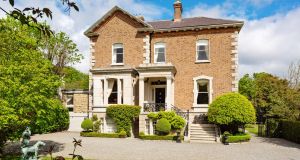 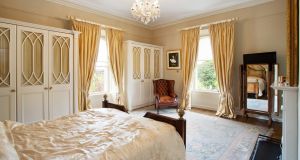 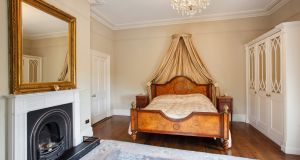 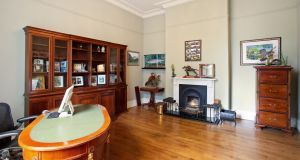 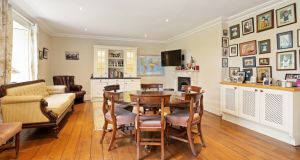 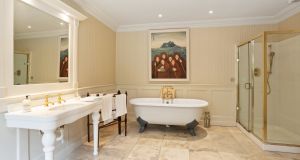 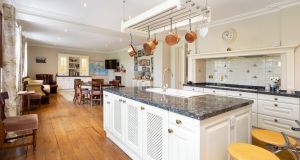 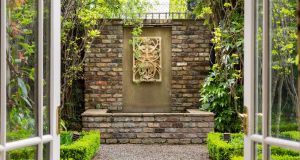 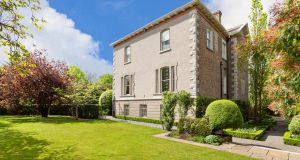 The side of the house. 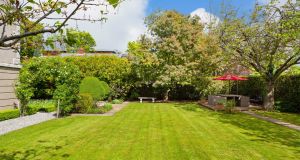 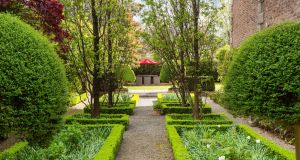 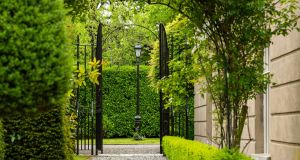 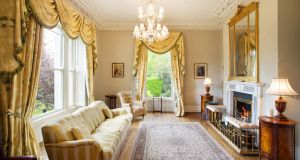 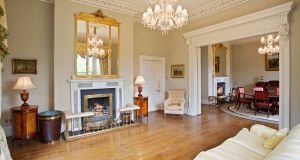 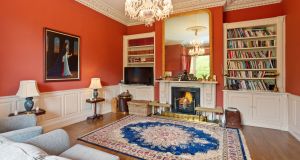 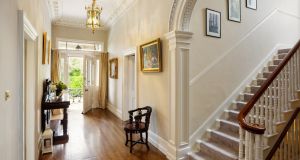 The entrance and hallway.

The last time number 31 Temple Road came up for sale it sold within a couple of months – lightning speed at this top end of the Dublin market – with the buyers paying €4.75 million for the detached Victorian sitting on nearly half an acre.

That was only in 2014 with the new owners intending to use the property as a Dublin base while still spending time in their country property. At 495sq m (5,330sq ft) Thorndale – all the grand houses on Temple Road have a name as well as a number – was never really going to fit the bill as a house for occasional use and so they are selling number 31, through Sherry FitzGerald with an asking price of €5.4 million.

As a fine example of the grandest of Dublin family houses it deserves to be fully lived in – and given the road’s prime location, close to town, beside several top schools and with the Milltown Luas stop on its doorstep, the new generation of residents on this prime road tend to be growing families.

Thorndale’s previous owners had done all the renovation work, carefully restoring its many period details so the house in 2014 was in turnkey condition. Outside, a full landscaping by garden designer Paul Doyle had been completed; he divided the home’s wraparound gardens into lawned areas at the front and side, and a formal garden to the rear. Tall hedging and mature trees screen Thorndale from the road and the house is approached via a winding drive from its electric gates.

Of course buyers rarely resist the urge to improve no matter how impeccable the taste of the previous owners and so the grand reception rooms in the house have been repainted, as have other rooms, and a bathroom renovated.

The biggest home improvement the new owners introduced is sadly the least glamorous but arguably the most forward-thinking and beneficial. A new geothermal heating system costing €60,000 was installed, significantly cutting the heating bills and while the owners now won’t experience the payback of that investment, whoever buys it will.

As agent Geralyn Byrne puts it, “there isn’t a mean room in the house” – in that every room on all three levels is sizeable with attractive original proportions that have not been compromised over the years.

The three principal rooms at hall level are particularly grand and furnished to suit their stately feel: two interconnecting formal drawing rooms on one side of the hall and a large family room on the other. A room currently used as a study to the rear could be a fifth bedroom, and what would originally have been the cloakroom has been turned into a guest toilet.

Upstairs, off the spacious and bright landing, there are four double bedrooms – there were five – but one was turned into an en suite for the main bedroom. The family bathroom is on this level.

Down at garden level, off the wide, bright entrance hall is a large, eat-in kitchen fitted with a Siematic kitchen, which runs the depth of the house. There’s also a family room, a utility, plant rooms, and a full bathroom complete with free-standing, Victorian-style bath and separate shower.

It’s down at this level that new owners, particularly if it’s a family, might make some changes, not least because the kitchen doesn’t open directly out to the garden which is a pity given how lovely and private it is. A more ambitious scheme might see them making this level more open plan incorporating the family room into the dining/kitchen space.

There is an annex to the side – not counted in the listed square footage – probably built at some point for staff, and laid out as a self-contained unit which could also be upgraded.

The most recent sale on the road is across from Thorndale where number 29, Rostellan, has just sold. Renovated and with 420sq m (4,521sq ft) of space, it came on the market last year with an asking price of €5.75 million, finally selling for €4.8 million.