This 1920s house on Vernon Grove was gutted, the layout changed and an extension built at the rear to transform it into a modern home 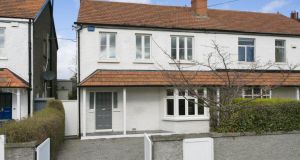 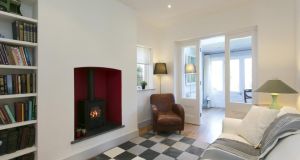 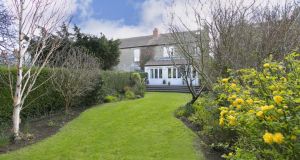 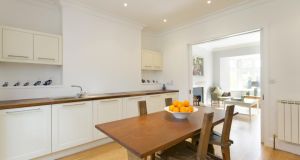 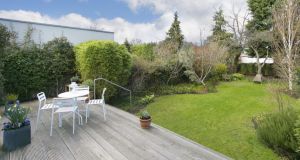 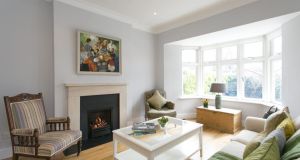 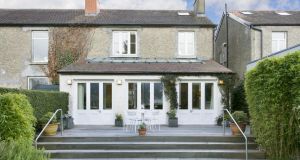 Vernon Grove in Rathgar was developed slightly later than many of the surrounding roads which tend to be lined with Victorian redbricks.

Instead several of the houses are from the early years of the 20th century including Number 8 which is one of four similar houses built in the late 1920s.

This semi-detached house last changed hands in 2003. It was in bedsits at that stage and the new buyer was trading down from a larger house in the area so a huge amount of work was required.

Under the direction of architect Paul Keogh the house was gutted, the layout changed and an extension built at the rear.

The result is a bright house that’s looking particularly fresh after a recent, top to bottom paint job, where just two colours are used throughout, white and French Grey on the walls with new oak floors downstairs and grey carpets upstairs. It’s in walk-in condition.

The changes in layout are both upstairs and down. Originally there would have been two interconnecting reception rooms divided by sliding doors, a livingroom to the front, a dining room to the back.

Now that diningroom is the kitchen, with custom-built painted timber units and plenty of storage.

The room that would originally have been the kitchen is now a familyroom.

The extension runs the width of the rear of the house with both the familyroom and the kitchen opening into it.

To get around the familar problem of a rear extension robbing light from the original rooms this has a strip of rooflights running its full width – it’s a simple and clever idea that works very well.

Also in this extension are three sets of doors opening on to a timber deck. The back garden is 80ft long.

Upstairs there are three double bedrooms, one with an en suite as well as a family bathroom.

Storage was obviously a key part of the architects’ brief and the interior design includes custom built cupboards and bookshelves and the two of the bedrooms have built in wardrobes. There is a shower-room – a walk-in wet room – off the hall.

There is off-street parking at the front for two cars.

The three-bedroom house at 8 Vernon Grove with 140sq m is for sale through joint agents Sherry FitzGerald and Tom O’Higgins for €1.185 million .