Rathgar townhouse with room to spare for €1.3m

Renovated and extended by its owners during their 10-year stay 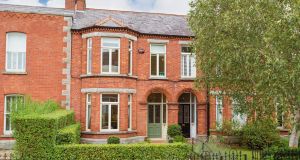 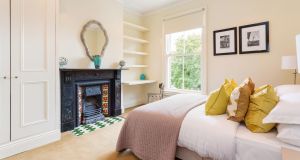 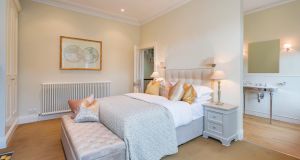 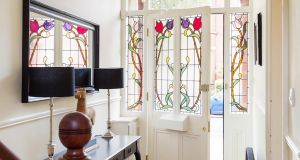 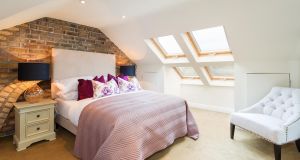 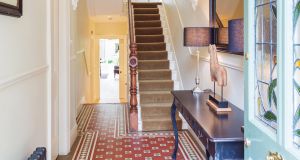 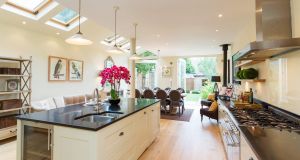 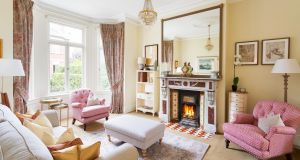 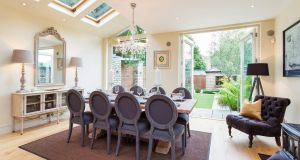 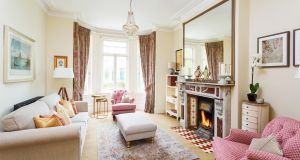 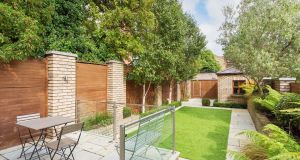 When the owners of 46 Villiers Road bought this house around 10 years ago, they were looking for a project. In the end they spent a year lavishing care, attention and cash on it, working with Suzy Freeney Architects on the inside, and Van den Berg Landscapes outside. The results have paid off handsomely, and now they’re on the move again (“We had another build in us,” the owner, who works in finance, says), so it’s up for sale with Sherry FitzGerald at €1.3 million.

While keeping the original features intact, tiling the hallway and replacing the windows in line with the Edwardian detailing of the house (but double glazed), they’ve also extended: so alongside an elegant pair of living rooms – after all, who actually uses a dining room these days? – there is also a very large open-plan kitchen/dining area. This leads out to a patio and back garden, with wisely durable Astroturf (perfect with three children and a dog), off-street parking, and a shed.

There’s a bedroom on the return, currently laid out as a single with a study area, and two more plus bathroom on the first floor; the main bedroom has an en suite which is semi-open to the room, so there’s lots of lovely light. Go up again to plenty of storage, and a loft area, which isn’t officially part of the 182sq m (1,960sq ft), but was, according to the owner, hotly contested by the children in the “favourite space” stakes.

You can be spontaneous about going out. It’s also a very nice social space to entertain at home

Villiers Road is a nice residential spot between Rathmines and Rathgar. The houses were built in the early 1900s and, the owner tells me, the postmaster general of the GPO lived on the street in 1916. “Your pantry is Upper Rathmines Road,” the owner says. “If you’re out of milk in the morning, by the time the kettle has boiled you’ll be back from the shops.”

He also points to the proximity to Dublin’s city centre. “You can be spontaneous about going out. It’s also a very nice social space to entertain at home.” As a comparison, number 35 sold, also with Sherry FitzGerald, in July of this year for €965,000, though that was in need of refurbishment. Here, all the work is already done.