Little slice of Georgian splendour in Co Offaly for €1.5m 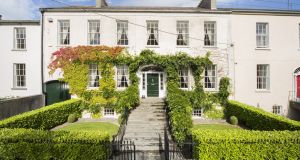 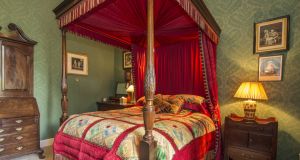 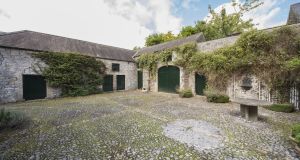 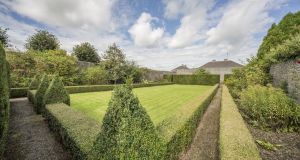 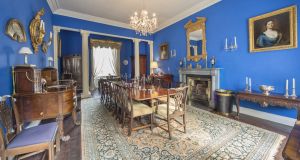 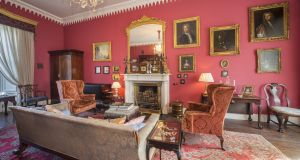 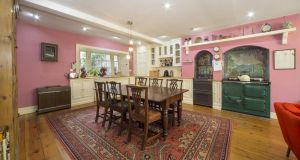 A fine house by modern standards, 11 Oxmantown Mall was equally fine when it was built, to exacting standards, as part of an 1820s mall stretching from the gates of Birr Castle to the newly built Church of Ireland.

Life and history had their way and, by 1993, when Gerard and Fidelma Brown moved in, it was, they agree, “in a state. We bought in 1992 and it took a year’s full-time refurbishment before we could move in. We’d already restored a house in Birr, so luckily we knew what we were doing.”

Number 11’s latter-day splendour owes as much to the decorative courage and style of the Browns as it does to a thorough and thoughtful refurbishment.

“Nothing original has been destroyed over the years,” says Gerard. “The drawingroom is still on the first floor, the diningroom below it and the kitchen below that again.

“We did add a dumb waiter, going from the drawingroom down to the kitchen – great for parties.”

They did a lot more besides, all with devoted attention to Georgian detail and using an exuberance of colours.

A rear cobbled courtyard with coach houses has, depending on planning permission, all sorts of possibilities.

The white-painted facade has 14 windows, swathes of wisteria and Virginia creeper and granite steps through a hedged garden to the front door. The diningroom, off the hallway, has walls based on the blue in Bantry House, Doric columns and a marble fireplace.

The overhead drawingroom is painted a burgundy Gerard and Fidelma had used, and liked, before, which gives life to decorative cornicing and a white marble fireplace.

The main bedroom, on this first floor, is en suite and full of vibrant colour, and has an intriguing double-depth dressing-room and mall views.

The other bedrooms are equally colourful and welcoming, while a study/music room offers peaceful retreat.  The garden-level kitchen has an Aga, a living area and an adjoining walk-in pantry, utility room and wine cellar.

The large rear garden is just as it was originally.  “We discovered the original pathways, and so it has three terraces and box terracing,” Gerard says.

I don’t have the deeds. Can the Land Registry prove title on my house?
9

What should you say to someone bereaved by suicide?
Real news has value SUBSCRIBE