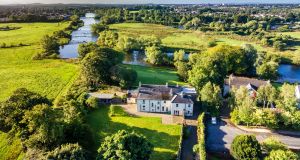 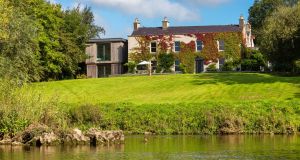 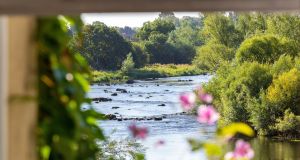 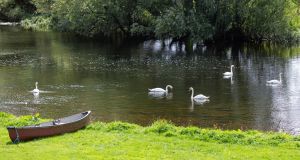 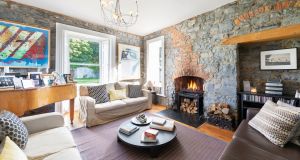 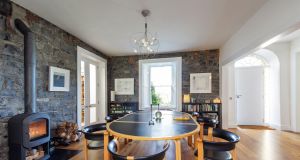 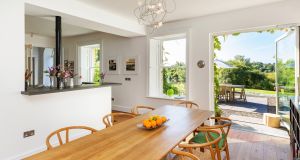 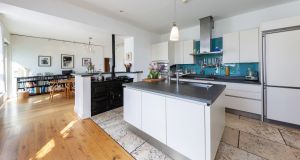 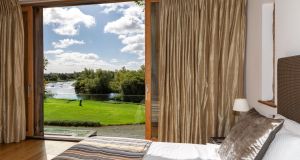 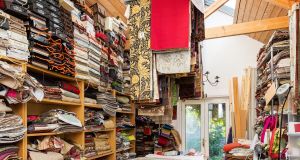 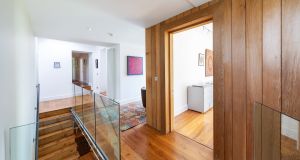 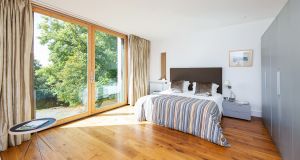 Of all the residents who have lived at Fairyhill House; a classic Georgian farmhouse on the banks of the River Shannon in Parteen Co Clare, perhaps Ernest Dowson is the most notable.

The talented but doomed poet and translator, is remembered for his poetic phrases “days of wine and roses” and “gone with the wind” – which now form part of the English lexicon.

He was also one of the few friends who stood by Oscar Wilde after his release from prison following his incarceration for gross indecency. Described by Wilde as “poor wounded wonderful fellow” Dowson was the first person on record to have referred to soccer – as a game – though he spelt it “socca”.

After Wilde’s release from prison in 1897, he fled to Dieppe where he reunited with Dowson, who at the time was living as a recluse while translating Les Liaisons Dangereuses to English.

The current owners who purchased part of Fairyhill House in 1985, also had an unusual but symbiotic relationship with the then owner Mrs Barclay-Russell. “We bought half of the house in 1985, and as our family grew, we cut a hole through the wall of the main house to add two further bedrooms, in exchange for re-roofing the entire property. Over the years these bedrooms were used by us and by Mrs Barclay-Russell’s family when they visited,” says the owner.

After the death of Mrs Barclay-Russell in 2005, the current owner, Irish textile designer Brenda Murray and her family, purchased the remainder of the property on 0.96 of an acre, refurbishing the entire house and adding a modern cedar clad extension to the side.

The Virginia creeper-clad house dating from 1780, has been completely gutted and now combines Georgian comfort with modernity.

Exposed cut stonework in some rooms contrasts beautifully with the ultra-modern interiors, while also serving as a reminder that this property is over two centuries old. Modern conveniences such geothermal heating and solar panels give the extensive house an impressive BER of C1.

The property has six bedrooms, five reception rooms, and Murray’s textile workshop – which, in its former life, was a conservatory,

The location on the banks of the River Shannon looking out onto St Thomas’ island is idyllic; with swans, geese, herons and water hens regular visitors. As the river is tidal the scenery is ever-changing and it’s a popular spot for kayaking. The river provides trout and perch with salmon angling nearby.

Parteen village is just a three minute walk for services and a pint in Browne’s local hostelry.

Fairyhill House is certainly a spot – to borrow Dowson’s words – for “days of wine and roses” in a tranquil riparian setting just 6km from Limerick City.