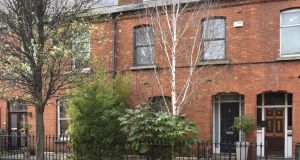 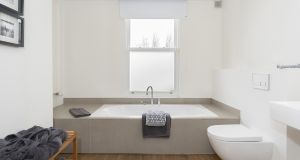 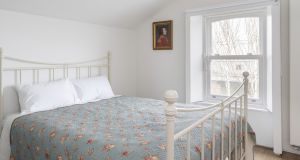 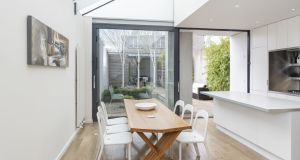 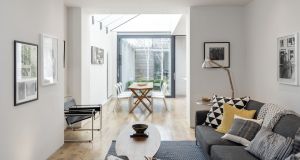 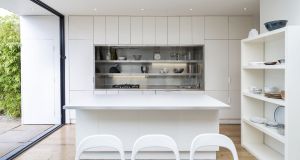 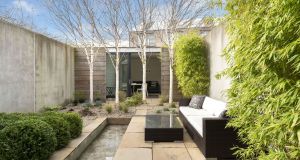 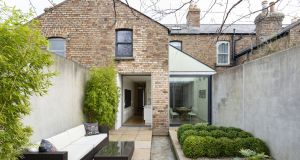 Good modern design tends not to date, and a prime example of this is 13 Dufferin Avenue in Dublin 8.

The house, which was purchased in 2008, when it was a series of flats, was redesigned and extended by Irish-born architect Mark Guard – one of the founders of Guard Tillman Pollock, a London-based firm specialising in high-end modernist buildings.

While Guard has completed a few builds in his native land, his creation of a Le Corbusier-inspired penthouse in Paris was shortlisted for a Riba Stirling award – the architectural equivalent of the Booker and Turner prizes – in 1997. It is a rarity that a residential building meets the requirements for the award, but his 34sq m apartment did, spearheading the demand for his practice’s designs in affluent areas of London.

What he has achieved in Dufferin Avenue is a perfect balance between modernism and minimalism through the use of hardwearing materials such as oak, steel and stone, and also through the use of full-height windows and seamless storage.

While the house was completed in 2010, it feels brand new – even the kitchen, which has a large stainless-steel recess, is timeless and marries well with the rest of the house.

What will appeal to buyers, besides the excellent design and light-drenched rooms, is the fact that the house has a converted attic – now used as an office and a fourth bedroom for overnight guests.

In addition, there is a 23sq m (248sq ft) studio in the rear garden – which has a kitchen, bathroom and living space.

The garden, which separates the main house and studio, has a similar theme of cool functional modernism – and is laid out around a water feature flanked by bamboo and towering silver birch.

There are three bedrooms on the first floor, and as one would expect the principal has the wow factor – with a circular shower that acts as the division to the sleeping area.