Temple Road ranks in the top five most expensive roads in the State. This property, once owned by politician Gemma Hussey, is on sale for €5.75m. Video: Sherry FitzGerald 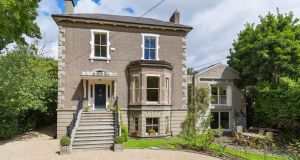 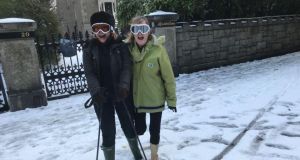 Elizabeth Birdthistle and Geralyn Byrne display their commitment to the property cause. 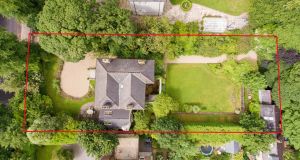 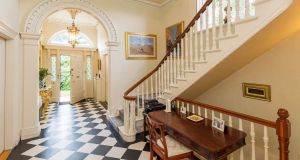 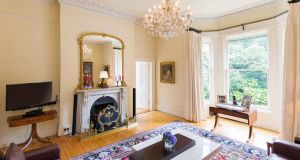 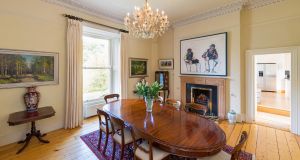 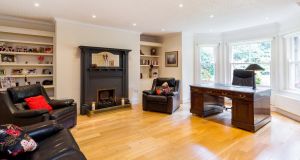 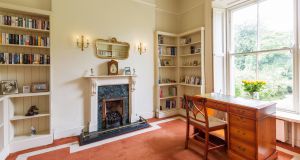 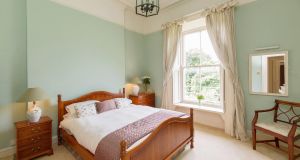 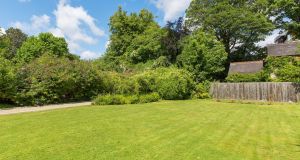 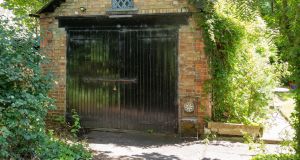 The recent cold spell provided more than a few entertaining moments while out reviewing properties in the snow. On arrival at Rostellan, a magnificent detached Victorian residence on Temple Road, Sherry FitzGerald director Geralyn Byrne and I met some youths on the road outside messing about with skis. Not wanting to miss an opportunity for a bit of fun we grabbed the goggles and posed on the skis for a photo. The plaudits soon rolled in on Twitter for our sheer dedication to the cause, skiing around the capital to our appointments.

Half an hour later, inside the warm kitchen of Rostellan, the owner suddenly received a video to her mobile from a friend in Qatar showing the owners of the skis gliding past the front of her house.

Taken by a passenger on the Luas minutes before, it showed one of the young men being towed around the leafy suburb on the very skis we had borrowed behind a fast moving car.

Temple Road ranks in the top five most expensive roads in the State, and it is not difficult to see why. The majority of houses are standalone, and of stately proportions on private grounds – among the largest in the city. With the top fee-paying schools within walking distance and a Luas stop around the corner, the road, sometimes referred to as Dublin 6’s “silent Shrewsbury” is where the quiet money resides.

Inside the imposing exterior lies an exceptionally large hallway with what can only be described as a Scarlet O’Hara staircase, overlooked by a magnificent arched window and also by a painting of Alfred Henshaw, the man who built this and three other houses on the road for his family.

Don’t try this at home

The property retains all its period features including intricate coving, ceiling roses and fireplaces – which are now gas-fired, though they can easily be returned to open fires for those who prefer smouldering embers.

At hall level are the two principal reception rooms and a study – though this could also work as a fifth bedroom because the property currently has two studies.

In a very practical manner the kitchen is located in an adjacent structure; which although a later addition fits seamlessly with the main house, and is linked to both reception rooms, allowing the dining room to be used more often than in houses with kitchens at garden level.

There is a further kitchen at garden level which gets most use for family barbecues. Also here is a wine cellar, bedroom, a spacious utility, butler’s pantry and the second study which overlooks the front lawn. There is an abundance of storage here allowing all the sporting paraphernalia of a large family to be neatly packed away.

The top floor originally had four bedrooms, but one was converted to allow the principal bedroom to have a dressing room and en suite, featuring Clive Christian fitted units.

One of the key selling points of the property, apart from its location, period details and size, is that it sits on a half acre site with a converted 73sq m (786sq ft) coach house. Currently it has one bedroom and generates an income of €1,400 per month, but there could be a possibility to convert the pretty garage – lying adjacent– to a second bedroom, subject to planning.

Overall Rostellan is a superb property – though new owners may want to change small details such as the flooring in the hallway which is currently chequered vinyl by Amtico, and would be better served with tiling in keeping with the property’s heritage. The kitchen flooring also needs a sand and varnish, but other than that it is an exceptional house.

Houses on Temple Road tend to be reminiscent of country homes and with some of the largest gardens in the city, they command high prices. Even in the depths of recession houses here and on nearby Temple Villas sold well.