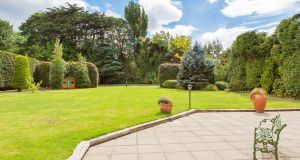 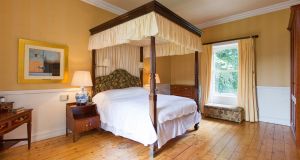 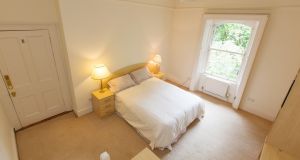 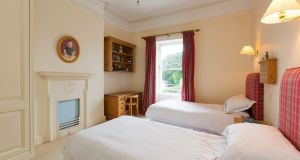 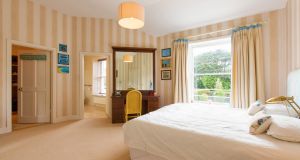 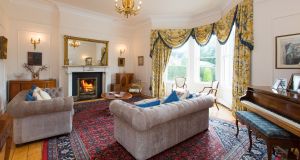 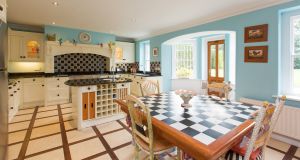 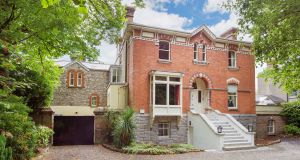 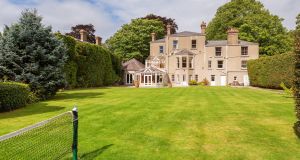 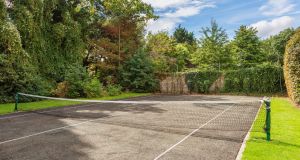 Temple Road in Dartry hit the property headlines last year when number 19 sold to former Paddy Power boss Patrick Kennedy for €10.225 million. Since then, Caherdaniel, a large Victorian replica new-build, sold earlier this year for €3.471 million – €1 million less than the asking price. Meanwhile number 40, High Cross, which hit the market in February 2015 seeking €7.5 million is still for sale. That price has since been reduced to €6.4 million

Now number 46, Ellerslie, is new on the market, as the Hanbys, solicitor Paul and property developer Fiona, who have lived there for 27 years are downsizing from the stately Victorian to an apartment. Sherry FitzGerald and DNG are the joint agents, quoting €5.9 million.

With 6815sq ft/633sq m on a .75acre site it is a significant property. When it was built in the 1880s it was a three-bedroom, three reception house with a warren of rooms at basement level for servants and a cut-stone coach house to the side. The requirements of modern living inevitably changed the layout, and now the coach house is incorporated into the main house and the basement level opened up for family use.

The proportions of the reception rooms, hall and landings, are grand. Off the hall is a large room on the left fitted out as a home office with custom built mahogany shelving and cupboards. On the right is a formal dining room and it opens into a sunroom which links into the drawing room to the rear – the flow of the rooms is ideal for entertaining.

Downstairs is the first of the six bedrooms as a well as a family room, a large conservatory, the kitchen and utility room. Off the conservatory on the right is a vast games room with a bar, shower-room and sauna. Upstairs in the main part of the house are three bedrooms, one with en suite and dressing room, another with an en suite up a flight of steps in the room, and the family bathroom.

The three storey cut-stone coach house, which is accessed off the top landing as well as the hall floor has a bedroom on each of the upper levels with a garage and storage at ground level.

At the end of the vast lawn is a hard tennis court and there is off-street parking behind electric gates for several cars.