A duo of distinction from different eras in Sandymount 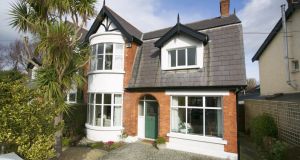 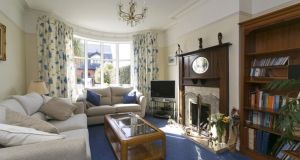 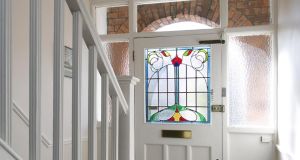 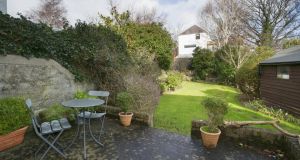 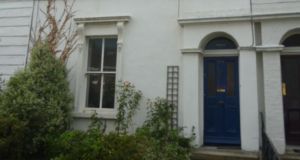 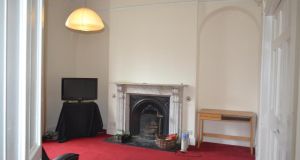 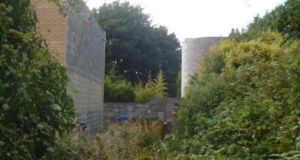 The Dublin 4 estate was built in the 1930s with two entrances, one off Sydney Parade Avenue and the other out onto the seafront at Strand Road. It is now a very quiet, sought-after residential area.

Its location is its big attraction, being within walking distance of the seafront, of the village and of the Dart station.

Number 4 is at the Sydney Parade end of St Alban’s Park, and like only a half dozen others in the estate it was built in a different style to the others.

It is double-fronted and attractive looking, with a mansard roof and bay windows.

The owners are trading down after nearly 30 years in their comfortable 123sq m (1,325sq ft) family home.

Originally there would have been two reception rooms but they were knocked through to create one large livingroom.

On the other side of the hall is an open-plan area – a kitchen to the back of the house and a living area to the front. The bow-shaped bay window makes the front room brighter and more spacious.

Upstairs, the four bedrooms are off a bright landing. One of the bedrooms, the one with the pretty dormer window, has an en suite and there is a small family bathroom.

Some of the 1930s features are still in place, including the colourful stained glass in the front door, the internal panelled doors with their distinctive 1930s fingerplates and door knobs and the oak fireplace in the front reception room.


Parking is a plus
The mature back garden is accessed from the back reception room, the kitchen and from the front of the house via a side entrance.

There is off-street parking to the front for two cars – extending the cobble-lock area would make room for even easier parking which would be a plus on this road where there is paid parking due to its proximity to the Dart station.

New owners might consider extending at the back if they are modernising the kitchen or updating the bathrooms or, alterniatively, they could simply freshen up the paint and move in.

Number 125 is in a smart- looking terrace of two-storey townhouses built in the late 1800s. Even in this terrace the houses can differ slightly, with number 125 apparently being built with just two other identical houses.

There are four bedrooms – two to the front, one to the back and the fourth on the return. Originally, upstairs to the front would have been a grand room, most likely used as a reception room, with its two sash windows and feature fireplace. It is currently divided into two bedrooms.

Number 125 has been a rental for several years and new owners, particularly if it is to be returned to family use, as is most likely, will want to do a good deal of work.

As well as redecorating they will want to reorganise the living accommodation, extend the kitchen in the hall floor return and install new bathrooms.


Original fireplace
They may also reinstate some of the period features such as fireplaces that were removed over the years. The main livingroom to the front still has its original white marble fireplace.

Several neighbours have extended and number 125 seems to have plenty of potential for that too – subject to planning permission. It has a 26m (85ft) long garden, which is very overgrown and ready for a makeover. To the front there is a railed garden and parking is on street.