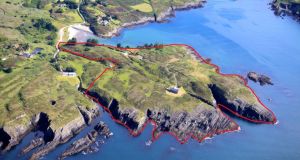 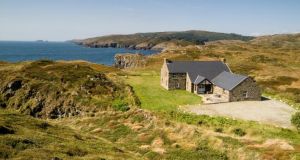 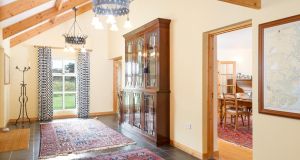 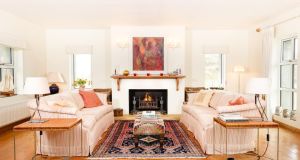 In the dog days of January thoughts turn to escape, and the buyers of Drishane Point in west Cork have secured a permanent escape to rival most following their purchase of the coastal headland on 30 acres for €1.35 million. The sale, due to complete at the end of the month, makes it one of the first big country property sales of 2015.

It’s understood the buyers – a young Irish couple based in London – plan to use Drishane as a holiday base. The investment will buy them a completely private corner of the country located five miles from Skibbereen that includes not just one but two houses – a five-bed and a two-bed. The headland also adjoins a special area of conservation (SAC) close to the marine lake Lough Hyne.

Drishane Point went on the market in June asking €1.5 million – ambitious even for the often heady west Cork market – and at the time the selling agent, Maeve McCarthy of Charles P McCarthy auctioneers in Skibbereen, described it as “a rare opportunity to acquire a coastal estate in one of west Cork’s most beautiful locations”.

The previous owners, an English couple with ties to the area who for the last 25 years have visited Drishane frequently, are moving on in search of something smaller and more manageable.

Click here to see more homes on the edge 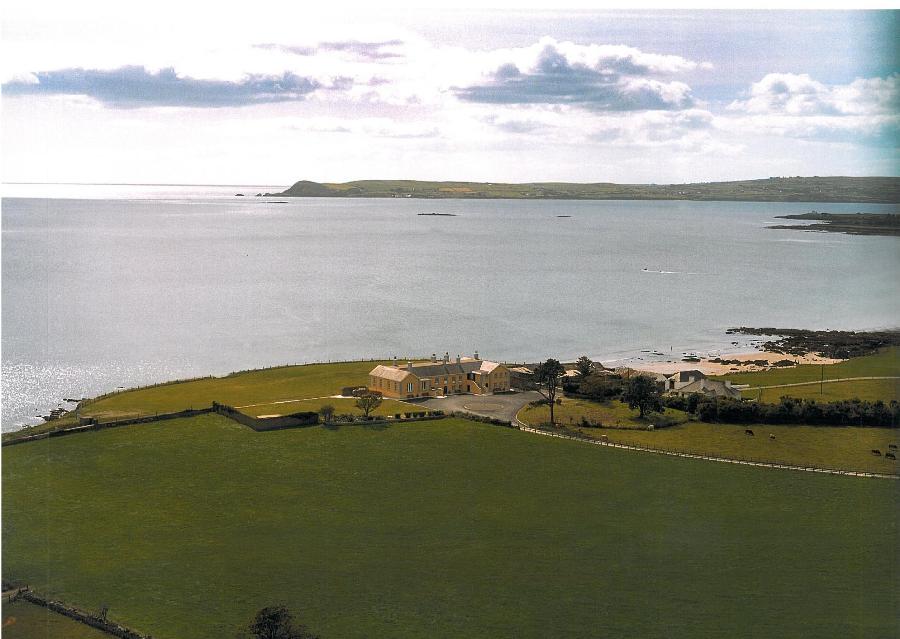 The smaller two-bedroom cottage was there when they originally bought the land, but they built the larger stone-clad house on the other side of the headland.

It enjoys stunning Atlantic views across Tragumna Bay and out to Kedge Rock famously remembered for the 1916 RNLI rescue of 23 crew members of the steamship Alondra, when 16 others died.

Drishane is something of an eco paradise. The perimeter of the headland offers unrivalled walks, while much of the acreage is given over to rambling gorse and heather, with about 10 acres set in grass.

There’s a small and private sandy inlet beach, and just adjoining is Tralispean Beach, a very popular and safe local bathing beach. The surrounding land and marine amenities are under SAC protection as part of the Lough Hyne catchment.

The 3,000sq ft main house was built with luxury in mind and to make the most of the surrounding views with sheltered terraces, guest facilities, a sauna and living and mezzanine areas for lounging and taking in the exceptional views.

The two-bed cottage, which is quite separate from the main house, may offer a rental income for the new buyers as a holiday let.

Maeve McCarthy says that although the buyers of Drishane Point are younger than their typical luxury holiday househunter, they are seeing a healthy demand for completely private land banks with spectacular ocean views.