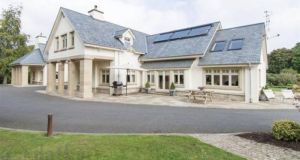 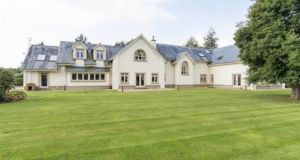 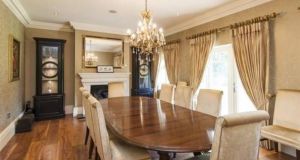 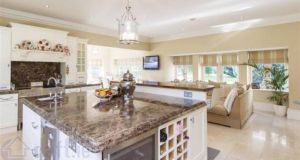 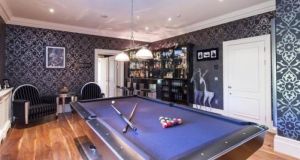 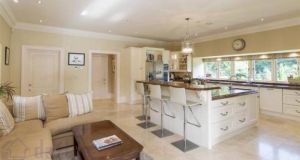 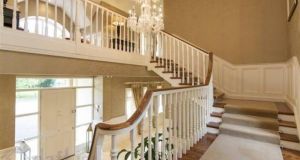 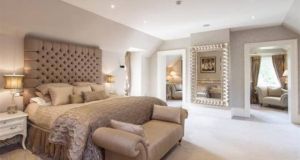 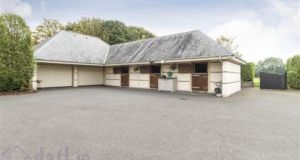 Having strode the world of mixed martial arts in the manner of a chaotic colossus for the best part of a decade, it looks as if Conor McGregor has decided to finally settle down.

While UFC fans wait and wonder if The Notorious One will step back into the Octagon again, McGregor has been busy putting down roots for his family in Kildare.

Following an on-and-off househunt of Straffan and its immediate environs, which began back in 2015, the former UFC featherweight and lightweight champion sealed the deal last week on the purchase of a substantial house in Castledillon.

It is understood McGregor has agreed to pay in excess of €2 million for the property, which up to now had been the family home of former taoiseach Albert Reynolds’s son, Albert Jr.

Both Mr Reynolds and a spokesman for McGregor declined to comment on the matter when contacted b y the Irish Times.

The sale of The Paddocks, as it is known, is likely to have delivered a significant return for the late Taoiseach’s son. An examination of the Property Price Register shows that Mr Reynolds acquired the property in February 2015 for €1.58 million.

Located within a short drive of the K Club, McGregor’s new family home comprises five bedrooms and six bathrooms, a living room, dining room, kitchen and games room. The property sits on substantial landscaped gardens and enjoys the benefit of extensive frontage on to the river Liffey. In keeping with its name, the house comes with its own equestrian facilities.

It is understood McGregor and his family vacated the house they had been renting at the gated Ladycastle development in recent weeks. That property has now been put up for sale by French Estates for €975,000. The price represents a fraction of the €3 million it and similar properties had been achieving at the height of the boom.

It is understood McGregor and his partner, Dee, considered purchasing at least two other houses in Straffan and Barberstown over the last four years before settling on their new home in Castledillon.

The sporting tycoon’s love of Dublin’s Riviera meanwhile has already been well-documented. In 2017, it was reported that the then double-weight UFC champion had taken up residence for the summer at the former Vico Road home of Formula One racing driver, Eddie Irvine.