It might be basic, but this PC browser games from a new Dublin developer is distinctive and addictive 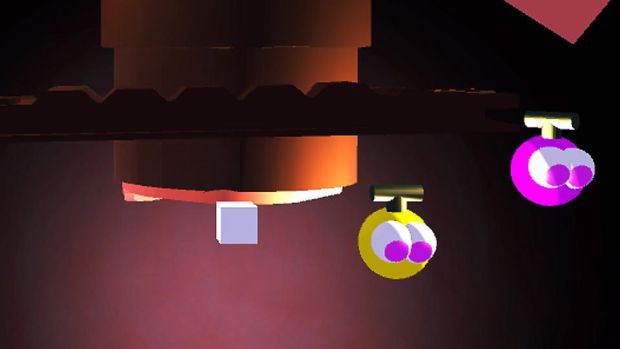 One of the biggest challenges facing indie developers is repetition. Many devs grew up on 2D side-scrolling games, platformers and racers, which is why so many new indie games closely resemble 1980s classics (and one another).

One solution, devised by Irish developers Good Man Lads (currently DIT students) is to build a game around one simple mechanic. Floaty Ball is a multiplayer game featuring four floating, big-eyed heads with propellers. The object of the game is to bounce or collide against opponents. A targeted collision gets you a point and the first to 50 points wins.

The game is only in its alpha stage, but it’s already (very) playable online and has been played by more than 1,000 gamers across the world. With gamers increasingly playing online, the party game is a dying breed, but Floaty Ball accommodates up to four local players (with online play on the way in coming months). What’s more, if a player drops out, AI will take their place, which allows the game to continue seamlessly.

Floaty Ball is months away from completion, but it’s already well worth checking out. It’s a cute, fast and distinctive little game, and a promising early salvo from its budding studio.