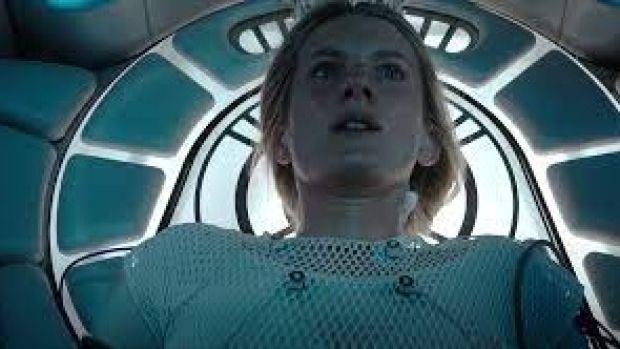 During the 1800s, when Edgar Allan Poe wrote The Premature Burial, vivisepulture – or live burial – was a very real and common concern. There were, in Poe’s lifetime, many instances of contorted skeletons discovered in coffins and physicians who, lacking credentials, pronounced comatose or unconscious patients dead. Coffins, accordingly, were sometimes fitted with bells and pipes, lest the occupant wake up, a strategy that became increasingly popular thanks to the Victorian campaigners of the Society for the Prevention of People Being Buried Alive.

Poe would revisit the theme of taphophobia – the fear of being buried alive – in the short stories Berenice, The Cask of Amontillado, and The Fall of the House of Usher, tales that were later and variously adapted for the screen by Erich von Stroheim, Jan Švankmajer and Roger Corman.

It’s a primal fear that has been excavated – if that’s the right word – by the famous Alfred Hitchcock Hour episode Final Escape, by the high-concept drama Buried (2010) featuring Ryan Reynolds, and now by Oxygen, a science-fiction thriller in which a woman (Mélanie Laurent) awakens in a cryogenic chamber with no recollection of how she got there, and a limited supply of the titular gas.

Much gets lost in translation here. Aja, who directed High Tension, Piranha 3D, and Crawl, knows how to make merry with genre but that fun is far more evident in the French-language original, featuring Mathieu Amalric as onboard computer MILO, a more benevolent variation of HAL.

Toggling between the versions, the English dub is frequently at odds with the original script by Christie LeBlanc, and that mismatch is most evident in Laurent’s dialogue, which makes for a whiny Anglophone heroine and a more appealing French one.

The appearance of Malik Zidi rounds off a fine cast and introduces intriguing echoes of the amnesiac romance of Eternal Sunshine of the Spotless Mind. That and decent tech specs, including some nifty shots from veteran horror cinematographer Maxime Alexandre, offset the slightly cobbled-together feel of the material. Tellingly Aja replaced P2 director Franck Khalfoun, and Laurent replaced Noomi Repace, who had replaced Anne Hathaway.