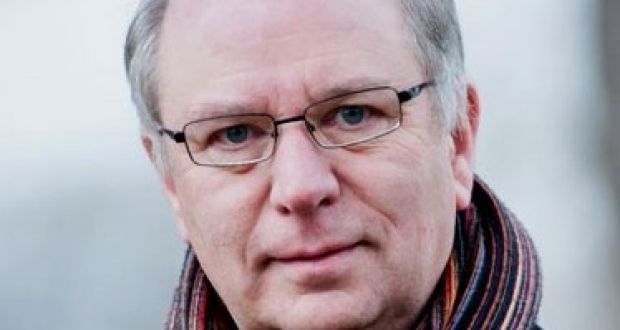 John Simpson worked on the Oxford English Dictionary for 37 years and was its chief editor for 20. To do a complete overhaul and update of the OED, a late 19th-century dictionary, was a “monster project”, he says – to say nothing of making it more accessible and putting it online.

He refers to the “fun and excitement” in the “detective work” involved, from recovering long-lost information to “seeing exactly how words arise out of the culture and society in which they are used”.

Language continually changes, every change is a puzzle and the lexicographer is a word detective trying to explain these puzzles.

Simpson does this with great skill, and adroitly provides interesting histories of words that are peculiar (“juggernaut”), fashionable (“selfie”), seemingly obvious (“inferno”), oddly troublesome (“same”) and ones which have become fossilised (“dribs and drabs”).

But this is also a very personal memoir, as seen in his poignant account of his daughter, who has a disability, and her “wordless world”.