Portraits of the artists as women

The Irish Writers poster that hangs on my wall at home is showing its age in more ways than one. For one thing the date under Samuel Beckett’s name, 1906-, has a hanging hyphen, which means it was published before the great man’s death, in 1989. For another, although it is now framed, closer inspection reveals the tell-tale creases in the corners where it was once Blu Tacked to the wall of my college room – testimony, despite all evidence to the contrary, to my rich cultural hinterland. But nothing dates it more than its gender breakdown: a whopping 12-0 victory for the Irish male.

This reminded me of the controversy in 1990 over the Field Day anthology of Irish writing, which was so bereft of female writers that the publisher brought out two more volumes to set the record straight. 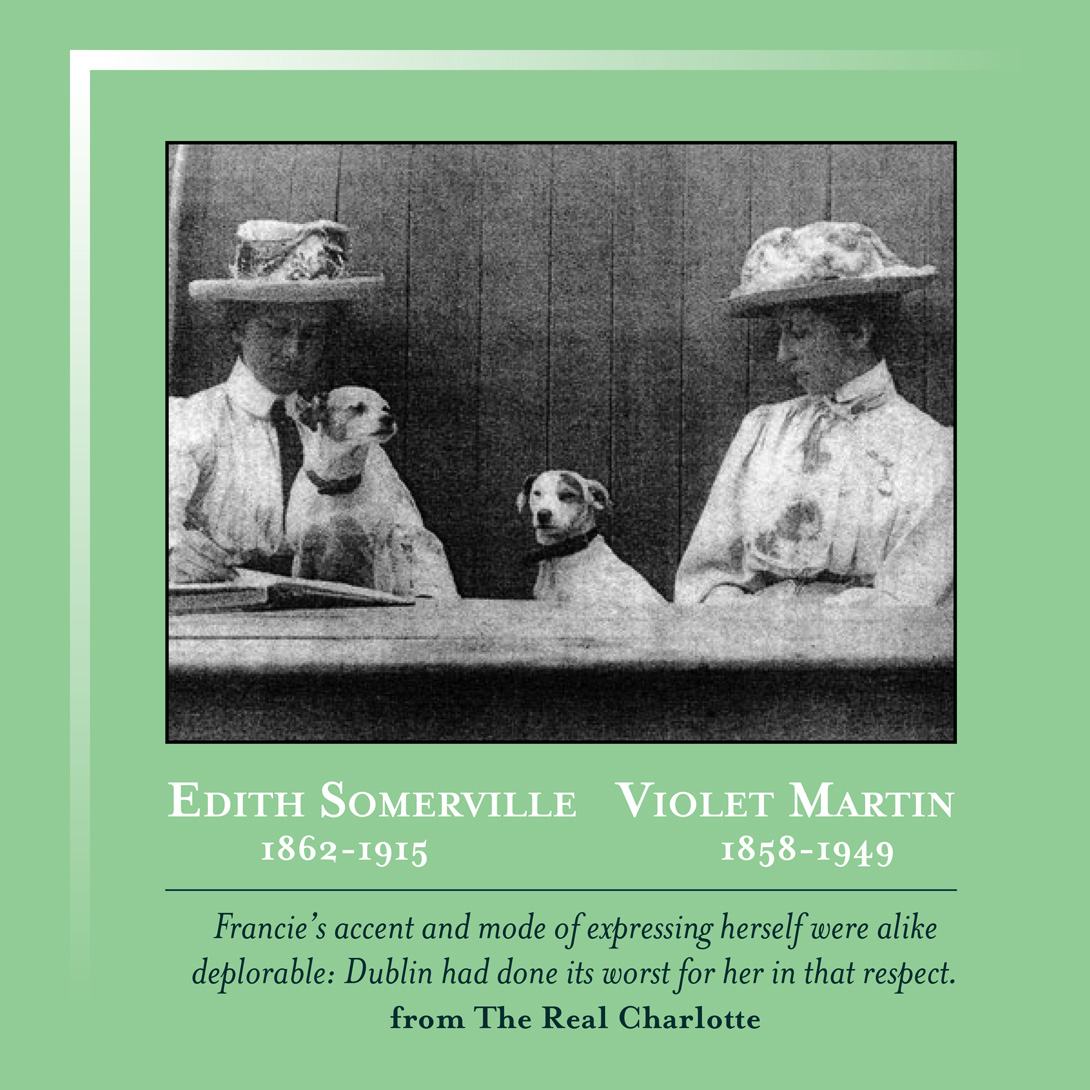 It is unfair to subject a poster aimed at tourists to the same scrutiny as a huge anthology that aspired to document an entire literary tradition, but it set me thinking that it would be worth producing a pastiche or palimpsest of the original to celebrate Ireland’s long, rich and diverse tradition of woman writers.

One contributor’s initial response was that the idea felt a little retro, like something ‘The Irish Times’ might have done in 1983, but if anything it is belated.

So, to mark International Women's Day this weekend, we invited a cross-section of writers, critics and academics to nominate their favourite Irish woman writer and explain why in 180 words or less. Over the past two weeks we have published almost 50 of these articles in the books section of irishtimes.com, and today we publish the final 12, which correspond to the dozen writers in the poster on the facing page.

This is intended to be not a definitive selection but a representative sample of the best female Irish writers in the English language, with perhaps a slight bias towards the past in order to chart a tradition dating back centuries, not decades.

As it turns out, the value of the project is as much to be found in the short essays by our contributors as it is in the poster opposite. I grew up reading Jennifer Johnston, Edna O’Brien and Molly Keane, but this project has made me aware of the gaps in my knowledge. Readers are always on the lookout for reliable recommendations, and this series has offered me some fascinating new leads, such as Paul Howard’s championing of Caroline Blackwood.

It is also intriguing to gain an insight into the writers whom other writers admire. It was always going to be more challenging to choose between living writers – there is no jealousy in the graveyard – but picking Anne Enright, for example, was made easier by the slew of nominations she received: from Sinéad Gleeson, Claire Kilroy, Ed O’Loughlin, Nuala Ní Chonchúir, and Sarah Gilmartin.

This is not the end of the story but, with luck, the start of the conversation. We would love to hear who your favourite Irish woman writer is, and why.