Murmur by Will Eaves 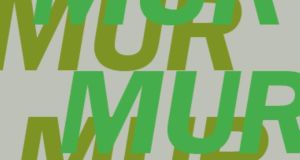 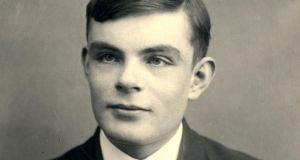 Alan Turing: Will Eaves’s novel Murmur is inspired by the life of the second World War code-breaker, who was imprisoned and chemically castrated by the British state in the 1950s. Photograph: Fine Art/Heritage/Getty

Inspired by the life of Alan Turing, the second World War code-breaker who was imprisoned and chemically castrated by the British state in the 1950s, Will Eaves’s latest novel tells of Alec, a gay mathematician who is convicted of gross indecency and compelled to undergo “treatment”. Murmur alternates between first-person narration and epistolary exchanges; the prose is exceptionally poised and elegant. Peering into a school classroom, Eaves’s protagonist observes: “The thirty lives in this cold room, seen from some distant vantage point, are like the hopeful lanterns of a struggling ferry.” Murmur is a poignant meditation on the irrepressible complexity of human nature and sexuality, and a powerful indictment of the cowardice and groupthink that sustain state-sanctioned barbarism. It also poses timely questions about the digital world Turing’s pioneering work helped bring about, as Alec ponders the “welter of connectedness, the phones and messages, commuters trailing wires, staring past bodies into space, the sound-image of ghostly callers in your head wherever you may be, whatever time it is”.