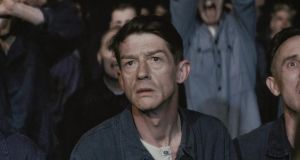 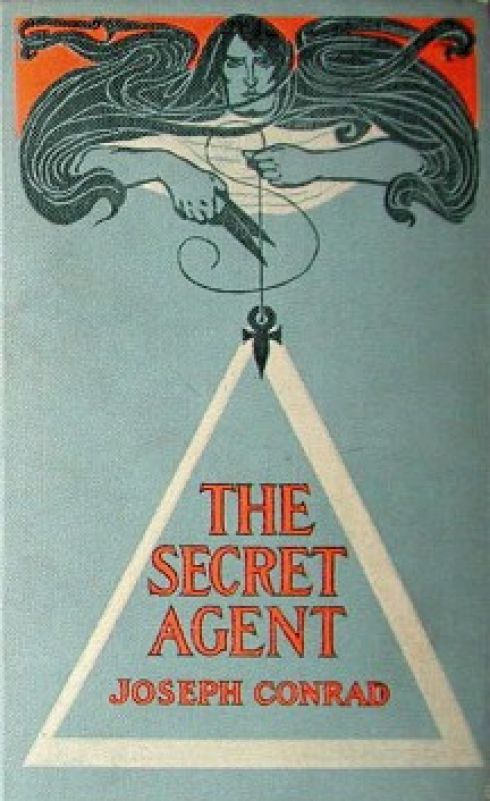 Ahead of its time with its subject matter of terrorism, the novel is one of Conrad’s later works and among his most popular. The book’s eponymous protagonist is Adolf Verloc, an agent who also runs a shop selling pornographic material in London’s Soho. In the bad books with his superiors after some shoddy work, Verloc is given the task in 1886 of bombing the Greenwich Observatory to redeem himself. Themes of anarchism, politics and terrorism are central, with Conrad also examining the exploitation of vulnerable citizens in the name of revolutionary change. 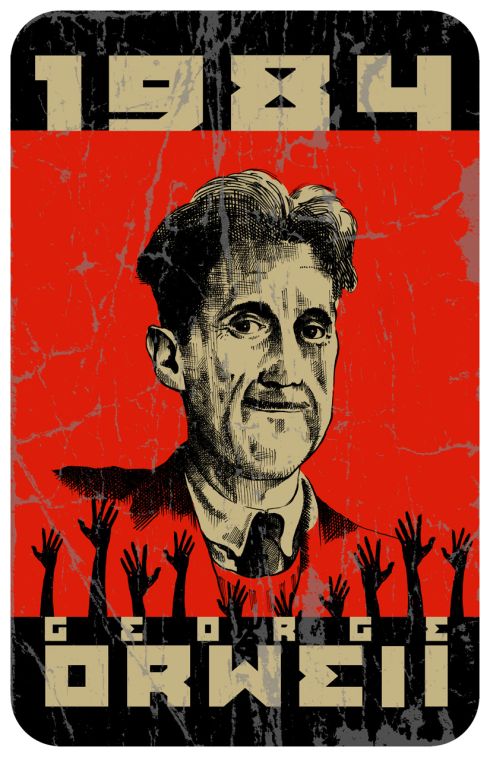 Sixty-six years after its publication, Orwell’s dystopia remains one of the most terrifying landscapes of literary history. As the totalitarian government of Airstrip One continues its reign of terror on its citizens, everyman protagonist Winston Smith decides to take a stand. A world of tyranny, thrilling escapades and some of the most horrific torture scenarios ever imagined in fiction combine to a compelling read, not to mention that great opening line: “It was a bright cold day in April, and the clocks were striking thirteen.” 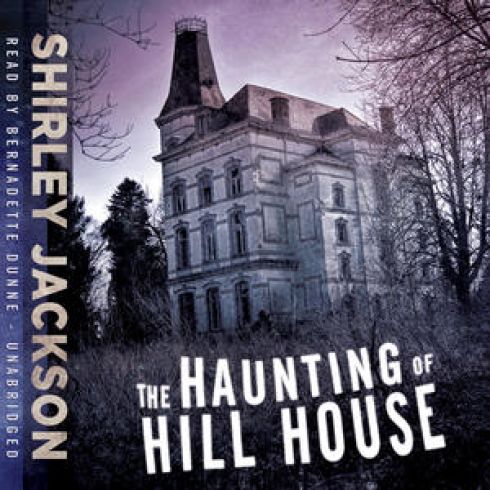 The Haunting of the Hill (1959), Shirley Jackson

A major influence on authors such as Stephen King and Neil Gaiman, American authors Shirley Jackson’s mystery thrillers are as much about psychology as they are about the supernatural. Shortlisted for a National Book Award, her penultimate novel is set in a New England mansion. A doctor with interest in the paranormal rents the 80-year-old mansion on the titular hill and invites three very different guests to stay. As strange events and ghostly sightings mount, the interior worlds of the guests start to crumble. Jackson, who is best known for her macabre short story, The Lottery, examines the psychological impact of events on her characters, determining that the demons within are often where the real terror lies. 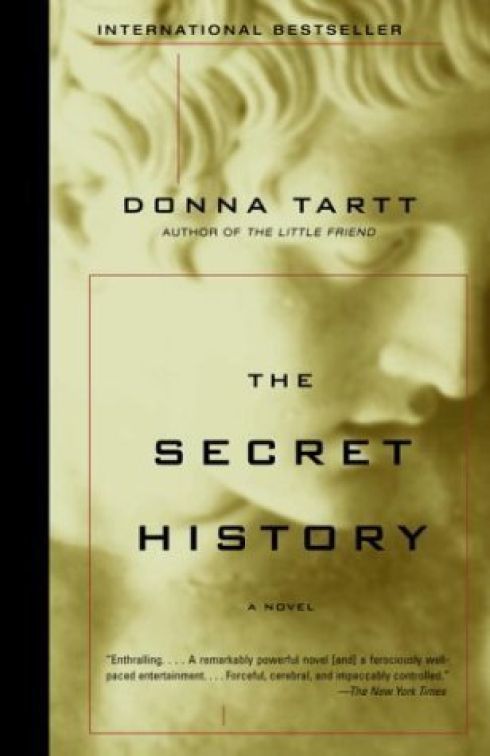 Not After Midnight (1971), Daphne du Maurier

A mix of novella length and shorter stories, du Maurier’s collection takes in a range of landscapes, from a creepy holiday encounter in Crete to a pilgrimage in Jerusalem, to an IRA bombing in Ireland. As you might expect from the author of Rebecca, there is plenty of darkness with grief-stricken couples, murderous dwarves and unethical scientific experiments. Du Maurier, known for her way with opening lines, puts her skill to good use in the stories: “Don’t look now,” John said to his wife, “but there are a couple of old girls two tables away who are trying to hypnotise me.” 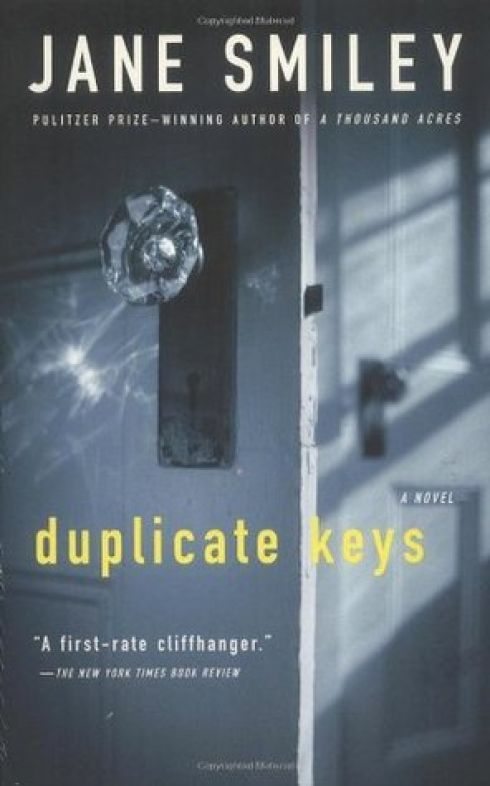 Friendship, betrayal and murder are at the core of Smiley’s novel, set in a brilliantly realised eighties Manhattan. Opening with a double murder of two members of an almost famous rock band, the Pulitzer prizewinning author creates an intricate narrative centred on the thwarted ambitions and broken hearts of a group of mid-thirties underachievers. The heroine of the book is divorced librarian Alice Ellis, who discovers the bodies on a trip to visit her best friend Susan, a partner of one of the victims. With over 50keys to the shared apartment where the men were murdered, Alice has her work cut out for her as she tries to unpick the mystery. 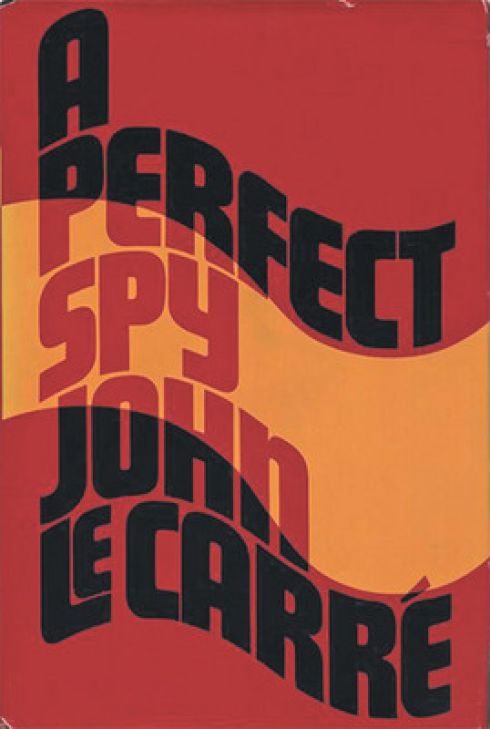 Outshining Tinker, Tailor and The Spy Who Came in from the Cold, Le Carré’s 1986 masterpiece on the mental dissolution of a high level agent is considered by many to be his best work. It includes Philip Roth among its fans, who remarked shortly after its publication that it was not just Le Carré’s best book but “the best English novel since the war.” A clever plot with a non-linear narrative and shifting perspectives centres on the disappearance of British spy Magnus Pym. With MI6 believing him a double agent, Magnus’s past as the son of a conman father – interspersed in the form of a memoir – keeps the reader guessing as his superiors close in. 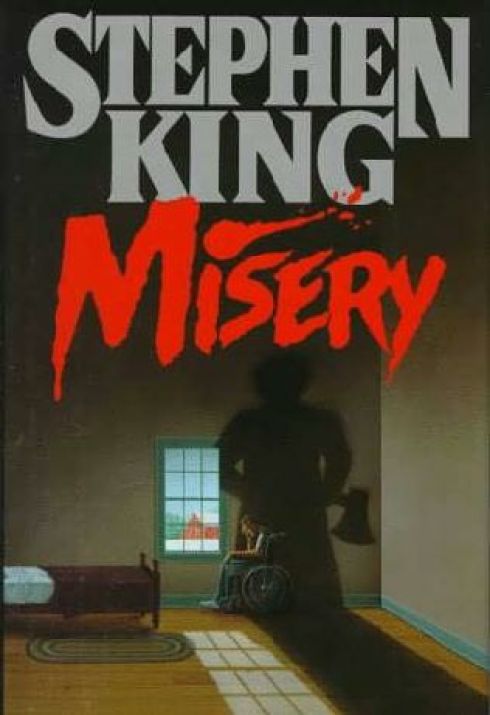 With a backlist that includes Carrie, The Shining and his recent acclaimed thriller Mr Mercedes, Stephen King is a master of the suspense genre. Misery is one of his best, telling the story of a famous writer trapped in the house of a deranged fan. Left unable to walk after a car crash, Paul Sheldon is literally forced to write for his life as demented nurse Annie Wilkes reaches for the axe. Kathy Bates’s memorable portrayal of Wilkes in the 1990 film adaptation won her an Oscar. 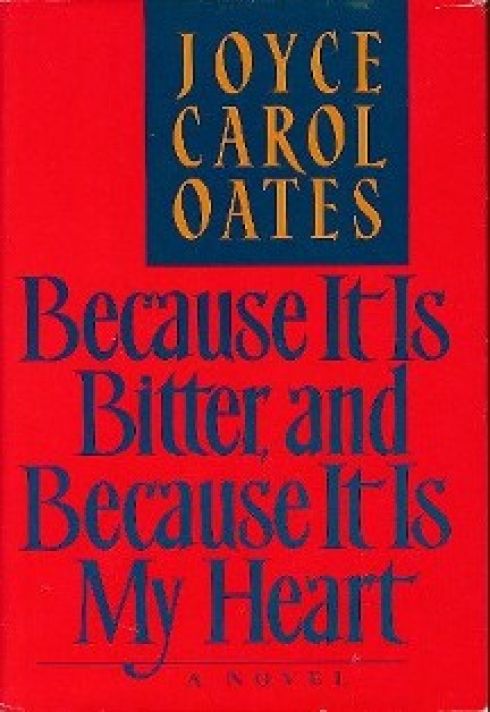 Because It is Bitter, and Because It Is My Heart (1990), Joyce Carol Oates

Fifties New York is the backdrop for this complex story of violence, racial prejudice and enduring friendship. Iris Courtney is the unfortunate heroine, a young white woman who commits murder as an act of self-defence with the help of her black friend Jinx Fairchild. A master of the gothic mystery, Oates uses the murder to examine the racially segregated community of a declining industrial city in upstate New York. A graphic opener sees the body of white trash teenager Little Red found in a river with his skull crushed.

Tartt drip feeds the suspense from the beginning of her debut novel set on a fictional Vermont campus. A clever prologue sees the archetypal outsider narrator, Richard Pappin, confess to being part of a group of students who brutally murdered their friend, Bunny Corcoran. As Richard shifts back in time to his arrival at Hampden College and details the strange behaviour of the friends he makes through an Ancient Greek tutorial, the reader is tasked with putting together the pieces. A lengthy but fast-paced read as Tartt explores everything from classic notions of beauty to the insidious nature of blackmail. 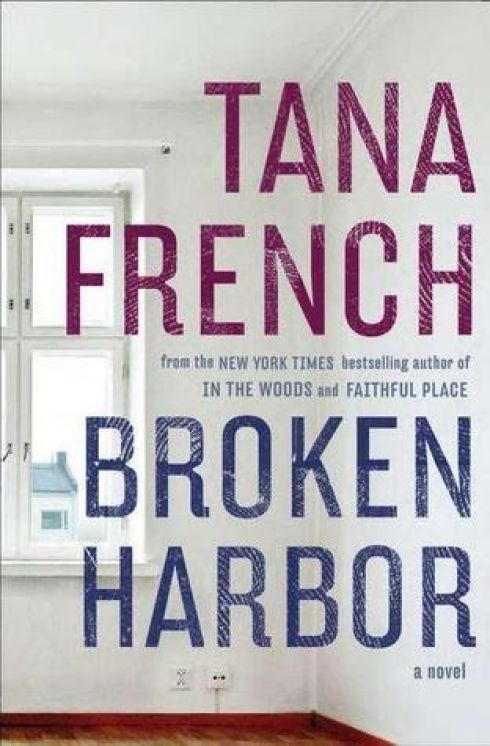 The evil found in Tana French’s fictional worlds is rooted in reality. So it is with her novel Broken Harbour, the fourth in a series, which tells the gruesome story of the Spain family, whose bodies are found in a house on a Dublin ghost estate. With the father Pat stabbed to death, the young children smothered in their beds and mother Jenny in a critical condition in hospital, the finger is initially pointed at Pat and the economic pressures that might have caused him to snap. Holes all over the house and strategically placed cameras lead the Murder Squad to a different conclusion. Themes of obsession, insanity and isolation make for a compelling read as the mystery unfolds.