Obelisk to create 200 jobs after raising €6m in investment 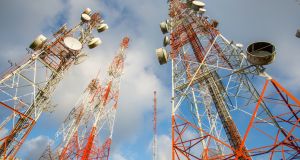 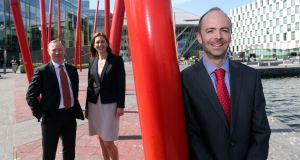 Cavan-headquartered telecoms services group Obelisk is to create 200 new jobs after raising €6 million in funding to drive expansion in the UK and South Africa.

The company, which was founded by Colm Murphy and Padraig Brady in 1996, is a specialist in service provision to the telecommunications and utilities sectors.

The group currently employs 250 engineers and generates annual revenues in excess of €20 million with export revenues currently accounting for 40 per cent of turnover.

Obelisk initially served the Irish telecoms sector but expanded into power infrastructure projects in the late 2000s in a move that led the company to move into the UK and South African markets.

Approximately half of the new funding came via the BDO Development Capital Fund, an initiative that is providing a total of €225 million to mid-sized companies with growth potential. As part of this Scheme, €75 million in funds from the Department of Jobs through Enterprise Ireland is to be matched with €150 million of private sector funding for investments in Irish companies through a series of different funds.

“The global markets for telecommunications and power infrastructure are set for exponential growth and we believe Obelisk has the expertise and experience, coupled with lots of hard work and commitment, to capture a significant part of this growth.,” said chief executive Declan O’Neill.