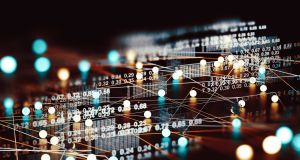 Glantus, founded in 2014, provides specialist solutions to the education, retail, construction and financial services sectors. The Dublin-headquartered company has offices in London and New York and has been expanding over the past few years.

JPD, which has a European service centre in the UK, has established relationships with more than one million vendors in 115 countries since its foundation in 1984.