Your business and the deadline extension 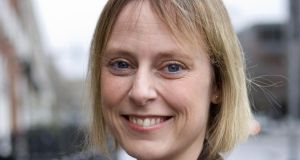 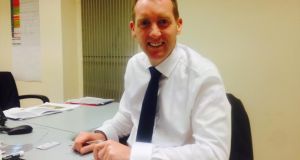 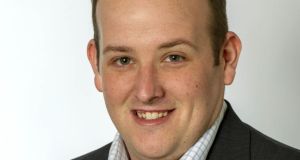 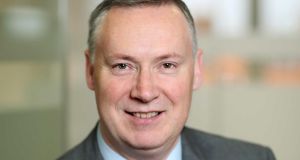 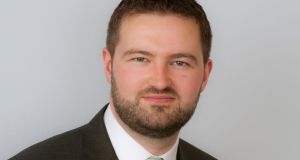 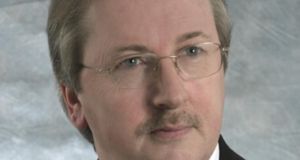 The recent extension of the deadline for companies to get their houses in order regarding SEPA means firms will have longer to prepare for the new payment system. While the European Commission has proposed a six-month deadline extension, the Irish Payment Services Organisation (IPSO) and its member banks have agreed a grace period of two months to March 31st .

But will this grace period be a boon for companies still migrating to the new system or cause further delays and problems?

Simon Bell
Commercial manager, Sage Ireland
“It is estimated that over 90 per cent of businesses in Ireland have completed migration to SEPA standards, therefore we would urge businesses to use this two month grace period as an opportunity to test their new systems in a live environment to avoid any teething issues.

“Those businesses that are in the process of implementation should still aim for the legal end date of February 1st. However, the small percentage of businesses who are not yet compliant should take action now as it takes eight to 12 weeks to fully migrate to SEPA.

“Their first step should be to contact their bank and their software provider who will advise what needs to be done. SEPA is only one of five initiatives in the National Payments Plan. Businesses need to ensure they are also ready for the e-Day deadline on September 19th, which aims to reduce cheque usage in the economy. From September 19th central government, local authorities and State agencies will no longer issue or accept cheques. SMEs are either issuers or receivers of 60 per cent of all cheques in Ireland, so it is crucial that they are prepared for this change.”

Dermott Jewell
Policy and council adviser, Consumers’ Association of Ireland
“The two-month extension to the SEPA compliance deadline will be met with mixed reactions. The necessity to do so will come as a great, albeit unstated, annoyance to the EU Commission, which has input huge resources toward a February 1st launch. I say unstated, but there must have been a long-standing contingency plan in waiting.

“The achievement of a mammoth EU-wide change to monetary banking compliance could not, arguably, have come at a worse time.

“Why? It depended on commercial and business interests making time and taking valuable human resources from more important and demanding trading conditions to make a change that was low on their agenda.

“But now, with the expected reality of penalties applying from August 1st, the reaction from this sector will change dramatically.

“To the consumer, extensions to deadlines come as no surprise, and this one will be no different. .The debilitating costs to small businesses, NGO’s and charities have been neatly ignored here in terms of becoming SEPA compliant .”

Peter Vance
Head of payments, transactional banking, AIB
“The proposal from the European Commission to extend the transition period by six months was to de-risk systemic failure across the European payment industry. It was in direct response to feedback across the EU that the risk of major payments systems outages for both customers and banks was significant if no extension period was granted.

“As at end of 2013, a critical mass of transactions within Europe were still being processed via legacy payment system, and to migrate all remaining volume to SEPA within a four week period was likely to be high risk.

“SEPA is the most significant payment change ever to be undertaken. It is replacing systems and processes that have been in place for over 30 years. Despite some initial teething issues, post the bedding in period, customers will see the substantial benefits of SEPA.

“The shortened transition period (from six months to two months) recently announced by IPSO is welcomed by AIB and reflects the strong progress that Irish Banks and customers have made compared to the rest of Europe.

“AIB looks forward to having 95 per cent of its payment traffic being processed via SEPA by January 31 , with the remaining per cent being migrated during the two month extension period.”

Brian Hanrahan
Executive vice president, sales and marketing, Sentenial
”The European Commission’s proposed new deadline is because at a Pan-European level the low percentage of businesses that were properly prepared for SEPA (at 41 per cent of direct debit volume) left so much to be done in the run up to the original February 1st deadline that widespread economic and cash flow disruption would have been likely.

“In Ireland the deadline will now be moved to March 31st as per IPSO’s recent statement. Given this offers only a few additional weeks, it is crucial now that non-compliant firms rapidly move to implement robust SEPA systems. Sentenial has consistently warned that companies have not been allowing sufficient time to accommodate the complexities of SEPA projects when readying their systems in advance of the EU deadline.

“For SMEs in Ireland preparation for SEPA can be swift and inexpensive and companies can avail of a variety of software products to assist them. Businesses that have not upgraded their systems to SEPA by the end of March will find that credit transfers and direct debits will cease to function, meaning suppliers and staff cannot be paid, and customers’ payments will not be received.

John Rice
SEPA programme manager, Central Bank of Ireland
“Planning for the February 1st SEPA deadline has been ongoing for some time. The Central Bank has worked closely with the Irish banks, Irish Payment Services Organisation (IPSO), corporates and business representative bodies throughout the migration process, particularly over the past year.

“A great deal of effort has gone into raising awareness of SEPA with a national press and radio campaign reinforcing the widespread communication of SEPA by banks and others.

“More important, of course, was the behind-the-scenes work in making the system changes necessary to ensure that the migration went as smoothly as possible. SEPA migration in the Irish market is well advanced, with industry estimates indicating that more than 95 per cent of payments and companies will be SEPA compliant by the February 1st end date.

“The proposal by the European Commission to maintain that deadline, but at the same time introducing a six-month transitional period, provides some flexibility for those countries that are set to fall short of full compliance.

“However the target for Ireland remains for completion of the changeover by February 1st, and everybody should be focused on a last push towards meeting this deadline.”

Aviné
McNally
Acting director, Small Firms Association
“The SFA welcomes the EU Commission’s proposals to amend the regulation in relation to migration to the SEPA payment schemes. The proposals will minimise any risk of disruption in payments to businesses and allow a smoother transition for small firms to the new system.

“A survey conducted by the SFA in July 2013 showed that 72 per cent of small firms had started preparing for SEPA, however, 19 per cent were still not aware of the impact SEPA would have on their business.

“It is not surprising at that time that small firms were reporting a low level of SEPA awareness and readiness as they are less likely to have a specialist finance or accounting function. Despite this, action has been taken and many businesses are well advanced in relation to their SEPA migration and will continue to aim for completion of the changeover by February 1st. For those companies that are still working through the process the extension will be helpful, there is plenty of advice and support available and firms should use this to assist them.” 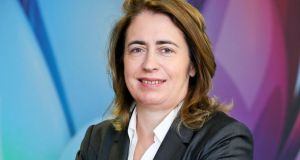 Telecoms company UPC completed its migration to SEPA ahead of schedule, and the service went live in November 2013 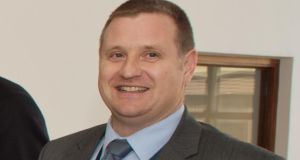 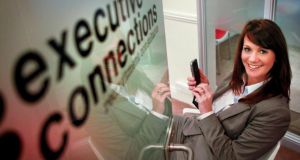 ‘This is a good change delivering a more convenient transaction model’