Falling for the city 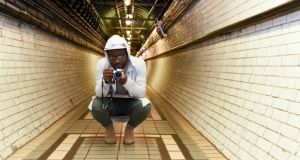 Sometimes it takes someone else’s eye to make you fall in love with something all over again. That’s exactly what street photographer Timi Ogunyemi’s exhibition, a collaboration with Guinness for this year’s Culture Night, is all about. Timi’s collection of photographs called “Guinness in the City” connects the stitches of Guinness woven through the tapestry of Dublin in the tiniest of details, movement and reflections around the streets of the city he loves.

“I’m a child of Dublin and that’s the way I see myself. Like with a lot of my work, I think in this project you’re coming for a walk with me through Dublin, but through photography.”

“I think people who come and see this exhibition will see my Dublin, but they will also see a bit of Dublin that they recognise. I call it “my Dublin” because Dublin has been really good to me. I think I’ve become the person I am because I grew up in Dublin. I’ve lived in Dublin since 2005. I was born in Lagos, and I’m Nigerian, but I was made in Dublin.”

Timi is an artist, a photographer, a consultant in his day job, and a new father to his baby boy Atlas,  amongst many other things. He founded and edits “Picture This Dublin”. Timi is best known for his unique take on Dublin with his photography. He captures it in his own prism, reflecting the softer, quieter, sometimes poignant shades of the city, as well as the colourful, the vibrant and the energetic. 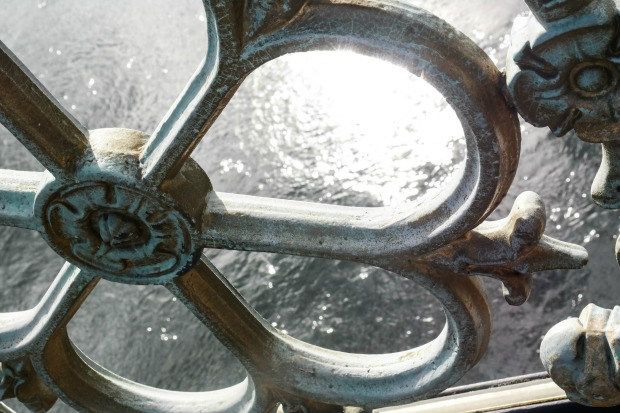 Over its 250-year history, Guinness is intrinsic to what Timi calls the fabric of Dublin. “We all know Guinness, we all have probably tasted Guinness at some point. You can’t walk across the city without seeing something related to Guinness, so in many ways this was an impossible project to work on but at the same time it’s remarkably easy because everything is right in front of you. The challenge that I found was finding a particular story to tell about Guinness that had a beginning and had an end.”

“The collection has a definite structure to it. So it’s a two-tiered structure. The first tier being the journey through the city, the second tier mirroring the fabric of the city and the grandeur of the city within the images as well.”

“Guinness in the City” will be displayed on Culture night in The Open Gate Brewery, a beer lovers equivalent to Willy Wonka’s Invention Room and Guinness’s home for experimentation and innovation at St James’s Gate Brewery.

Timi describes being part of this for Culture night as a double whammy. “I’ve always gone to Culture Night, but I’ve never been a part of the night. It’s an absolutely stupendous [experience] in the best way I can explain.”

Within the exhibition, the Liffey, city movement and tiny details are all features that Timi tried to capture. He uses reflections too, because “to see into the future I think you must appreciate the past. But I also included lots of things I think a lot of people will recognise as being Dublin and also things they wouldn’t recognise and would probably walk past on a daily basis as well.” 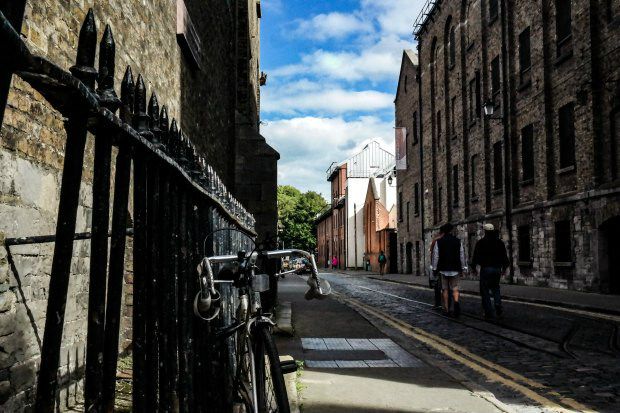 He said that he learned a lot more about Dublin through learning about the history of Guinness in the city, and how they pioneered and innovated.
“They really brought a lot of vibrancy into the city so trying to capture the fabric of that was part of it.”

As well as the photographic collection on display on Culture Night, Timi will be there to talk about the inspiration behind his collection. The photographs will also be projected on James’s Street, beside the 'Guinness Power Station', something he is still pinching himself about.

“Having my images being broadcast on James’s Street, beside the 'Guinness Power Station', is ridiculous. It’s one of those things that you don’t even think about because you don’t think it’s ever going to happen. It’s not within the realms of possibility. Being a part of this from start to finish has been an absolute dream. And I hope I never wake up from it.”

To book a place email info@guinnessopengate.com or call 01 471 2455. This ticketed event is free of charge and open to the public. Over 18s only.

Get the facts. Be DRINKAWARE. Visit www.drinkaware.ie.