A new look, new conference centre and new management have allowed this Grand Dame of Cork to re-establish its status as a four-star hotel that matters 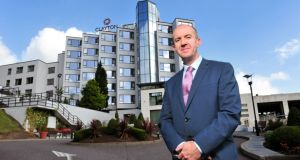 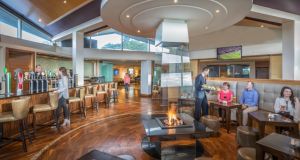 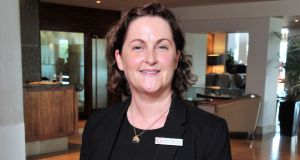 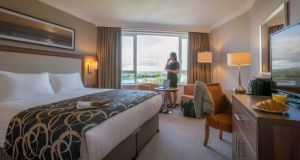 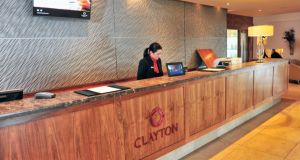 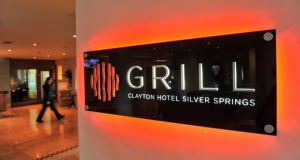 One of Cork’s best-known hotels has undergone an extensive transformation that sees a modern feel added to its rich heritage. Part of Dalata Hotel Group, Ireland’s largest hotel operator, Clayton Hotel Silver Springs has retained its sense of individuality and character, while introducing a warm and comforting tone, synonymous with the Clayton Hotel brand.

Throughout the Clayton Hotel Silver Spring’s history, Taoisigh, presidents, entertainers and actors have all left their mark on this hillside hotel, which once captured the imagination of Cork residents for simply needing a car to reach it – if your wedding was in the Silver Springs this was a status symbol in itself. Robin Williams, Willie Nelson, Torville and Deane, BB King, Paul Newman – staff list the names of famous guests like old friends and without revealing any private details of their stay still manage to conjure a very real sense of the position the hotel maintains in the city. 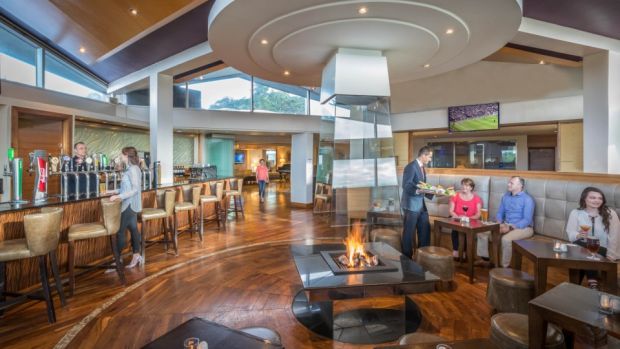 Joe Kennedy has recently taken the helm as general manager and he talks with pride of the journey he has travelled to his new position in his home city. Previously general manager of the Imperial Hotel in the city centre, it’s clear that he plans to return to the core values that have maintained the hotel throughout its history: service, food and great comfort. The dining experience here quickly takes centre stage as he talks and his new lunch menu, just recently launched, is already gathering fans. Food is a passion, he says, and he’s animated as he journeys through the ingredients on our plate, what they represent for the hotel and what the hotel’s dining in turn represents for the city.

The connections he makes between what a diner experiences and how that experience becomes the hotel itself is fascinating and he quickly locates the repositioning of the Clayton Hotel Silver Springs with its place within the wider Clayton group and indeed its parent group Dalata. Dalata operates thirteen four-star Clayton Hotels throughout Ireland and the UK. The Clayton hotels in Ireland include properties in Cork, Dublin, Wexford, Belfast and Galway and each strives to carry a personality all of its own. 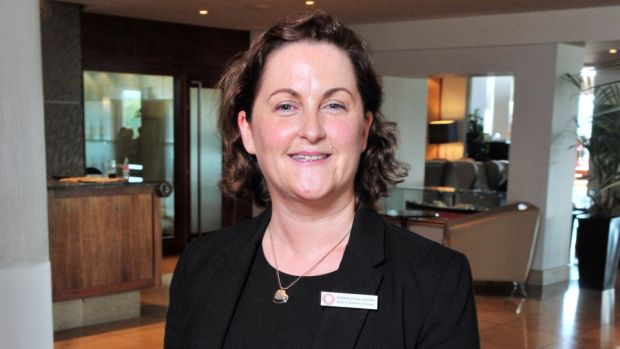 “The Clayton Hotel Silver Springs is a hotel with great character and is fused with the history of the city, and much of this heritage is carried by the staff themselves”, says Norina O’Callaghan, sales and marketing manager, as she leads a tour of the 109-bedroom hotel. “The renovation has been wonderful to see,” she says, as she reveals the new rustic colour schemes in the rooms, the executive touches that make it stand out – including the extra large televisions with full Sky package – and the  King Koil beds that anchor every room and suite in the six-floor building.

The conference centre has had a complete refurbishment and its new ballroom and 1,500-seat conference centre will host its first event, a charity ball for Down Syndrome Ireland, on November 5th and a wedding showcase on November 27th. For Norina O’Callaghan, and all the employees of the Clayton Hotel Silver Springs, it’s an exciting time. 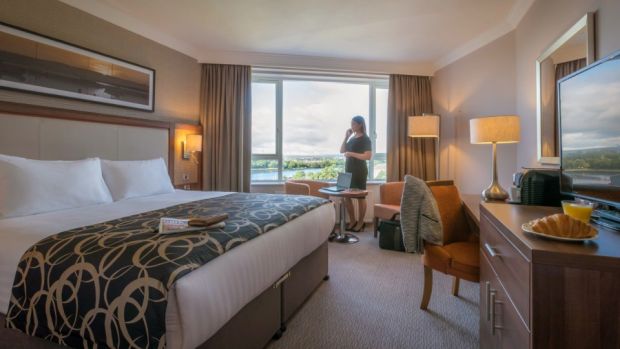 It’s a place filled with special memories, and to capture some of them, the hotel recently ran an exhibition of five decades of weddings at the hotel. It was a hugely popular initiative, casting a glance back through the hotel’s long heritage, but also reminding staff why the hotel has held a place in the imagination of the people of Cork. There’s an air of progressiveness driving change at the Clayton Hotel Silver Springs. It comes from external factors like its position within the Dalata Group and the support and strategy that comes with being part of something as determined as that, but it comes too from the people of Cork and the staff of the hotel too.

The Clayton Hotel Silver Springs feels confident - a place that is about to reinvent itself again while managing to keep its sense of self intact. As generations of guests have found, it’s a place to return to.

Book your next break at Clayton Hotels from €119 per room per night including breakfast. Call 1850 655 855 or visit www.claytonhotels.com/offer

Terms and conditions: based on 2 adults sharing. Subject to offer availability. Rates and inclusions vary per hotel.