9/11: Newly released photos show US leaders in aftermath of attacks 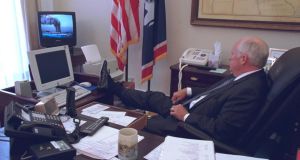 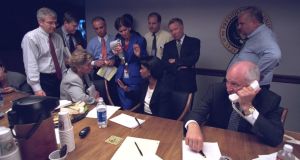 Cheney (right) is pictured with senior staff in the president’s Emergency Operations Center in Washington in the hours following the attacks. Photograph: US National Archives 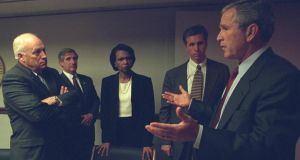 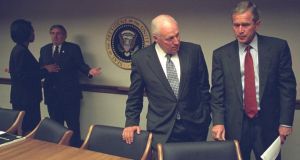 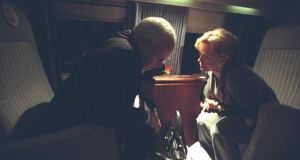 US vice president Cheney with his wife Lynne Cheney aboard Marine Two. Photograph: US National Archives 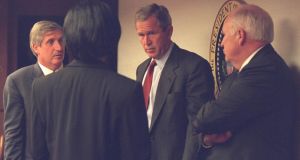 US president George Bush (2nd right) is pictured with Cheney (right) and senior staff in the president’s Emergency Operations Center in Washington in the hours following the September 11th attacks. Photograph: US National Archive 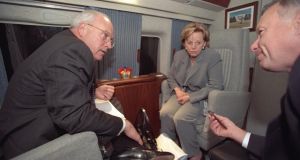 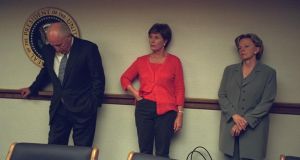 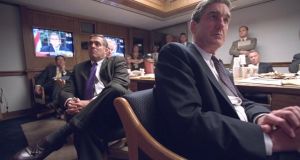 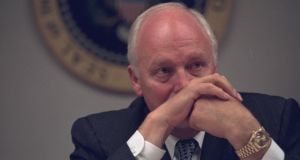 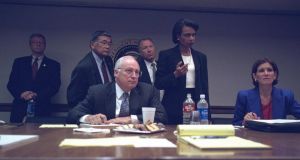 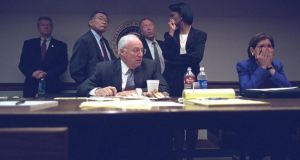 Newly-released photographs taken on the day of the September 11th attacks show the reaction of senior figures in the Bush administration as they convened in the aftermath of the attacks.

The 356 images, released by the US national archive following freedom of information requests, were all taken by vice-president Dick Cheney’s staff photographer on September 11th, 2001.

The photographs were taken in Mr Cheney’s White House office, aboard the Marine Two helicopter, and in the president’s Emergency Operations Center (PEOC) - a dedicated operations base six stories beneath the White House which is built to withstand a nuclear attack.

Some of the photographs show emotion on the faces of staff as they absorb the enormity of what happened when members of Islamic terror group al-Qaeda hijacked four aircraft and crashed them into the twin towers of the World Trade Center in New York, into the Pentagon in Washington and into a field in Pennsylvania.

The attacks claimed the lives of 2,977 people, not including the deaths of 19 hijackers, and cost billions of dollars in economic and property damage.

The attacks triggered a military response from the US and the so-called War on Terror which led to bloody wars in Afghanistan and Iraq resulting in the deaths of hundreds of thousands of people.