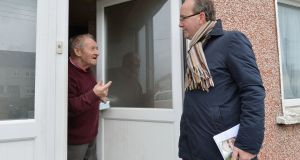 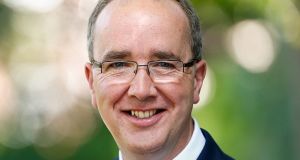 John Lahart (FF) was elected to South Dublin County Council in 1999 and has retained seat at each election since. A native of Rathfarnham he lives in Knocklyon. He has been in Fianna Fail since 1983, when the late Séamus Brennan encouraged him to get involved. He was an adviser to former Minister of State Tom Kitt, between 1992 and 1994. He then became a school teacher. He is now self employed running his own psychotherapy practice.