Ban to apply in Government departments and eventually beyond that, says Naughten

Environmental campaigners hold a demonstration outside the Dáil. 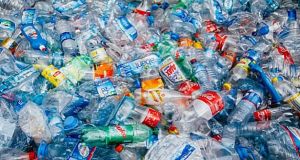 The Minister said a memorandum for Cabinet was being finalised. It would allow for continued use of plastic in some instances, such as medical circumstances. File photograph: The Irish Times

It has been confirmed that a ban on single-use plastic in the public service is to be introduced.

The prohibition will apply initially to Government departments but will be extended to State bodies, local authorities and to procurement, Minister for the Environment Denis Naughten told the Environment Ireland conference in Dublin on Thursday.

A memorandum for the Cabinet was being finalised, he said. It would allow for continued use of plastic in some instances, such as medical circumstances. 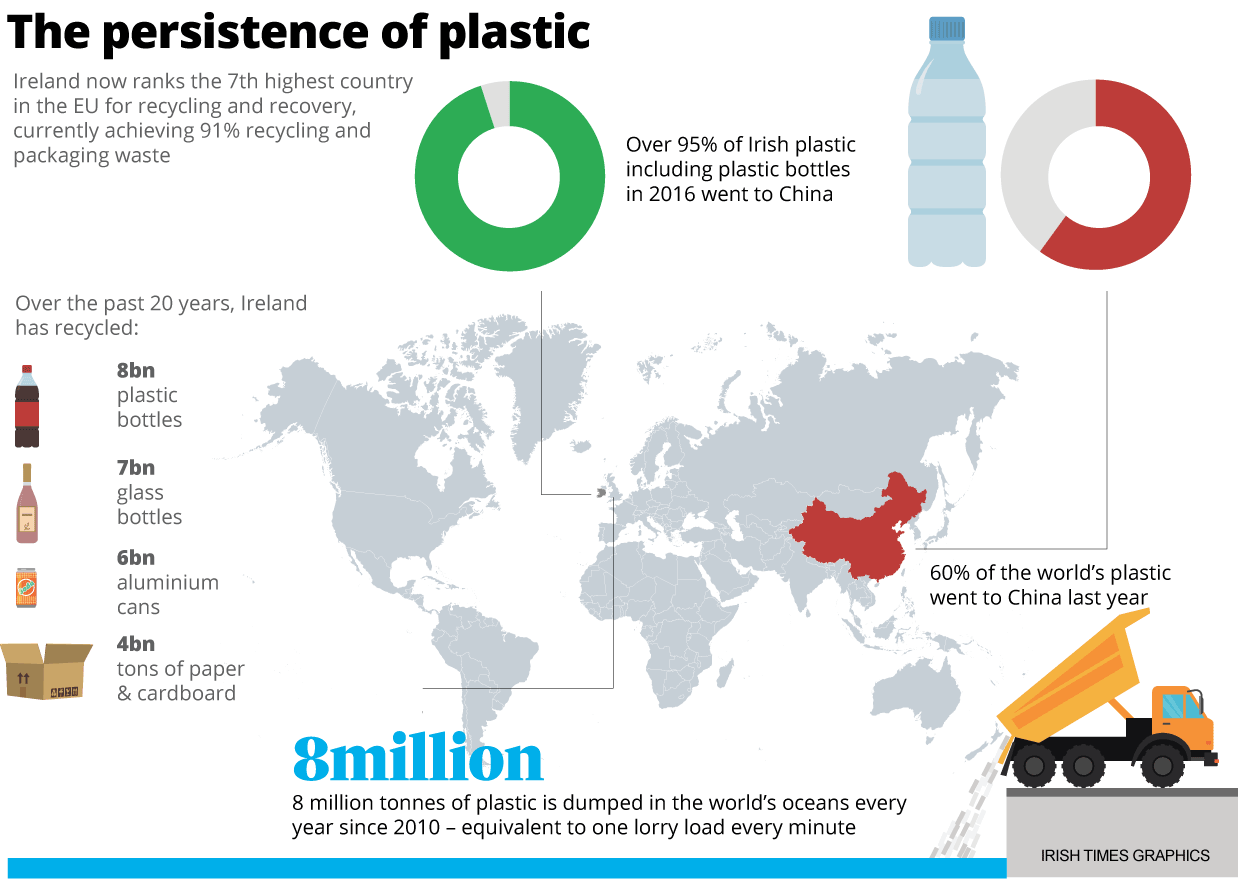 On speculation of an increase in carbon tax in Budget 2019, Mr Naughten declined to comment, other than to say discussions were continuing. He said he favoured setting “a carbon price floor” to reflect over the long term the true cost of polluting carbon and use of fossil fuels.Consequently, he favoured a price of €200 for a barrel of oil by 2030, which he believed would incentivise investment in renewables and climate mitigation technologies. He said he was in discussion with the World Bank on how this might be achieved.

Chairman of the Climate Change Advisory Council Prof John FitzGerald told the conference that a significant carbon tax was essential to make progress on climate change. The Government would get revenues which should be used to invest in reducing carbon emissions and compensate vulnerable people hit with the tax.

This, he added, would in turn allow for the reduction of other taxes and send a message to investors that will drive research and development of new technologies to address climate change.