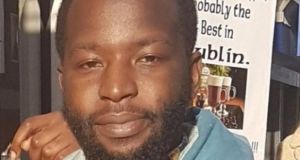 A 51-year-old woman with schizophrenia will go on trial in June next year charged with murdering a man at her Foxrock, Dublin home two years ago.

Grace Miano, originally from Kenya but with an address at Tudor Lawns in Foxrock, is charged with murdering Malawian national Limbani “Robert” Mzoma (27) on November 1st, 2018 at her home.

Ms Miano was deemed unfit to plead last year but at a hearing last month Mr Justice Paul McDermott at the Central Criminal Court, having heard evidence of improvements in her condition from consultant forensic psychiatrist Dr Ronan Mullaney, said that she is now fit to stand trial.