Planning a trip to Paris or Barcelona? Within a couple of weeks you’ll have the choice of staying in a converted brothel or an old cotton exchange.

Opening in early March in Paris’ Pigalle area is the Maison Souquet (10, rue des Bruxelles, 75009; maisonsouquet.com; room sfrom €250), a 20-room boutique hotel in a former Belle Époque “pleasure house”. The style is bordello-chic with touches of the Orient: each of the rooms is individually decorated – take your pick in styles from 18th-century, Indian or Napoleon III – and is named after a famous courtesan. The basement hammam and spa are the spot to unwind after a day on the boulevards (shopping and sightseeing, of course).

Meanwhile, the old Association of Cotton Manufacturers building in Barcelona has been converted into the 83-room Cotton House (Gran Vía de les Corts Catalanes, 670; hotelcottonhouse.com; rooms from €200). Part of the Marriott’s Autograph collection of hotels, the décor combines the grand elegance of the original 19th-century building with more modernist touches (the 1950s spiral staircase is a favourite with architecture buffs). There’s also a 300sq metre terrace and an outdoor pool and a small spa centre. 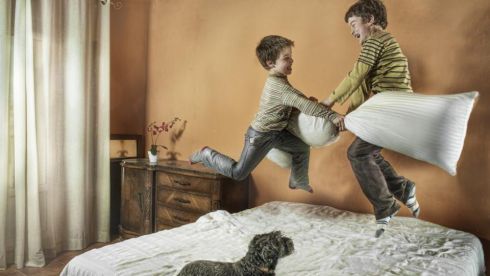 Etiquette guide Debrett’s has joined with Airbnb to publish an online manual on the do’s and don’ts of home-sharing. Since 1769, Debrett’s guides have been the last (or, if you prefer, stuffiest and most overbearing) word on how to navigate the minefield of good manners, and this latest offering is no different.

There’s plenty of old-fashioned advice (“small children and dogs should be held back and discouraged from charging into the house before they’re invited to do so”; “be punctilious about punctuality”) along with suggestions reflective of modern times, like not Instagramming your dinner and avoiding looking at your phone while conversing with your hosts.

The online guide is available at blog.airbnb.com 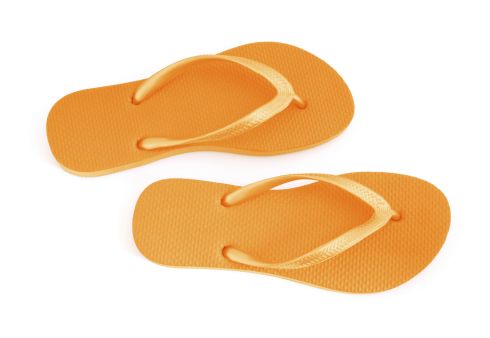 Australia’s national airline, Qantas, has banned flip-flops, board shorts and vests from its airport lounges. Following complaints from other fliers, travellers sporting beach attire (including bare feet and cropped tops) will be denied access to Qantas clubs and business lounges in Sydney, Melbourne, Brisbane, Perth, Canberra and Adelaide from April 1st.

The airline is seeking to impose a more stringent application of its dress code requirement, which states that “smart, casual dress standards apply at all times”. Vacationers to Darwin, Cairns and the Gold Coast can rest easy, though, as the new dress codes will not apply to those regional airports. 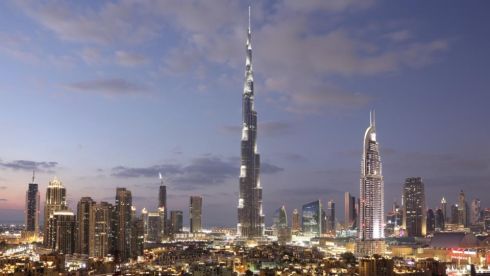 Dubai’s search for superlative status continues. The emirate has given thumbs up to another extraordinary project. Aladdin City are six skyscrapers designed like Aladdin’s lamps and linked by air-conditioned, suspended moving walkways reminiscent of magic carpets.

The new development is being built in the historic Dubai Creek area and is set to open in 2016, by which time the city’s skyline will already be enhanced by the Dubai Frame: 150 metres high and designed to be the emirate’s own version of Paris’s Grande Arche de la Défense. 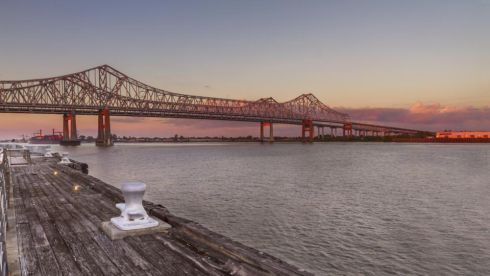 New Orleans went Mardi Gras mad in February, but it has 11 months to prepare for the next extravaganza, leaving you the same amount of time to book your accommodation:

Audubon Cottages
(509 Dauphine St; auduboncottages.com; cottages $300-$800)
The fanciest digs in the French Quarter are the one- and two-bedroom suites that make up this historic collection of seven restored buildings surrounding a private saltwater pool. The buildings include former slave quarters and a studio once used by John James Audubon; some include a private terrace but all are the height of elegance.

Auld Sweet Olive Bed & Breakfast
(2460 N Rampart St; sweetolive.com; rooms from $100)
A mid-19th-century Creole home in the heart of Faubourg Marigny, Auld Sweet Olive is steeped in local tradition: there’s parade regalia on the walls; if you’re in town during Mardi Gras, the Krewe de Vieux parade goes right by the front door. And he rooms are wonderful.

Columns
(3811 St Charles Ave; thecolumns.com; rooms from $164)
Not quite an antebellum southern mansion, but this 1883 home comes pretty close – beyond the porch and magnificent staircase are 20 rooms, including a suite named after Pretty Baby, a Louis Malle film shot here in 1978. It’s a great spot for a bit of revelry. Weekday rates are cheaper.

Soniat House
(1133 Chartres St; soniathouse.com; rooms from $240)
Three early 19th- century townhouses, complete with wrought- iron balconies and a tree-filled inner courtyard, make up this sophisticated boutique hotel. The owners have gone to great lengths to make sure that everything is done just right, from the elegant furniture in the rooms to the excellent breakfast. Children under 12 are not allowed.

Roosevelt Hotel
(123 Baronne St; therooseveltneworleans.com; rooms from $200)
New Orleans doesn’t get much grander than the Roosevelt, which opened in 1893 (as the Grunewald) and was the place to be seen for the city’s elite during the 1930s. One $150 million renovation later, it’s back to its best as part of the Waldorf-Astoria Collection, complete with top-class restaurant, spa and bar. 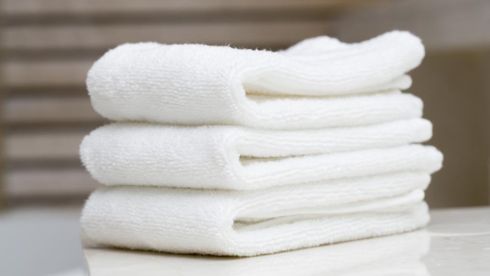 You might want to think twice before “accidentally” slipping that extra-soft hotel towel into your suitcase. About 2,000 American hotels have installed tracking chips into their towels and robes that alerts reception every time they leave the building.

Linen Technology Tracking was initially devised to monitor the progress of linen sent for cleaning, but it’s proven useful in stopping those extra-soft towels from disappearing altogether. 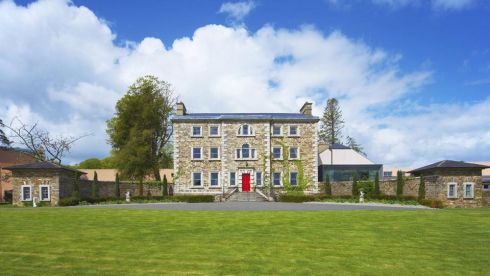 With Mother’s Day coming up, Monart Spa (monart.ie), Enniscorthy, Co Wexford, will impress mum with its Sunday night package: a one-night B&B break that includes unrestricted access to the thermal suite and dinner from €149 per person sharing.

In west Cork, Inchydoney Island Lodge & Spa (inchydoneyisland.com) has a two-night B&B break in a deluxe ocean view room for €378, arriving on March 13.

And Brook Lodge (brooklodge.com) in Macreddin, Co Wicklow, has a three-night B&B deal, including two dinners and a one-hour Wells Spa treatment from €300 per person sharing midweek. The package is available until the end of April 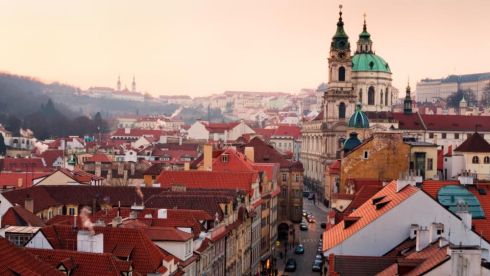 Golden Well Hotel
(goldenwell.cz; rooms from €240)
Renaissance house that once belonged to the emperor, now a five-star hotel.

Sansho
(sansho.cz; 6-course tasting menu €23)
There’s no menu, just an instruction from the chef of what’s available – all local.

1:25 Going clothes shopping? Here’s everything you need to know as stores reopen