Travel Desk: Day trips to Havana and things to do in Texas

Havana day trips
Ferries haven’t plied the waters between Florida and Cuba since 1962 but that looks likely to change as Fort Lauderdale-based ferry company Cubakat.com is planning to reestablish a service between the two countries following US president Obama’s decision last December to ease the travel ban that’s been in place for half a century.
Cubakat plans to launch a high-speed catamaran service from the city of Marathon in the Florida Keys that will take four hours round-trip and cost $338 (€298); it also hopes to buy a ferry that can transport up to 200 people.
The company hopes to begin the service in December. 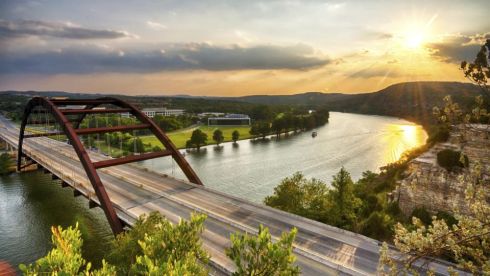 Five things to do and see in Austin, Texas
With many tens of thousands rolling into the Texan capital between March 13th and 22nd for the music, tech and film extravaganza that is SXSW, visitors should know there’s plenty to do in Austin when they’re not going to an indie gig or attending a conference on interactive technology. Here are five suggestions:
Barton Springs Pool
(2201 Barton Springs Rd; admission $4)
You’ll need a hot day to justify dipping into the icy waters of this natural-spring pool, but you can visit at any time and enjoy the hive of activity between the pecan trees. There are bars and cafes that get packed on sunny days, making this one of the nicest spots in town.
Bob Bullock Texas State History Museum
(1800 Congress Ave; thestoryoftexas.com; admission $5-12)
From original Native American settlers through the conquistadores and the struggle for statehood, the history of the Lone Star State is told in glitzy, interactive detail. There are exhibits on oil, western films and homegrown music as well as an Imax theatre. An educational half day y’all!
Elisabet Ney Museum
(304 E 44th St; austintexas.gov/elisabetney; admission by donation)
The former studio of noted 19th-century European sculptor Elisabet Ney is now a museum of her works, which include over 100 busts and statues of European and local political figures, including King Ludwig II and Sam Houston. The castle-shaped building is pretty distinctive too.
Lyndon Baines Johnson Library & Museum
(2313 Red River St; lbjlibrary.org; admission $8)
The legacy of the 36th president is explored in detail here, even if the exhibits are kinder to LBJ than some historians might be, given his key role in some of the most controversial events of the 1960s, including Vietnam and civil rights. The eighth floor has a replica of his Oval Office.
Texas State Capitol
(11th St & Congress Ave; open daily)
The largest capitol building in America (everything is bigger in Texas) is worth visiting for the whispering gallery in the impressive rotunda and to take a seat in the third-floor visitors balconies, from where you can watch legislators go about their funny business (in 2015 the session runs until June). 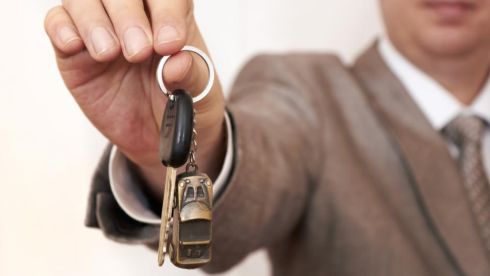 Portugeuse car hire tax
A “collection fee” of €15 has been levied on all car rentals at Portuguese airports from last Sunday. The Portuguese Airport Authority (ANA) has levied the tax on car hire suppliers who operate out of airport car parks rather than the terminals.
In Faro, the gateway airport to the Algarve, this affects roughly 80 per cent of all car rentals, as the majority of suppliers work out of the airport’s Car Park 4.
The new charge currently only applies to mainland airports including Lisbon, Oporto and Faro, but ANA is considering also applying the surcharge to offshore airports in Madeira and the Azores.
Rooms with a view, US style
If you’re looking for remote accommodation in some of the United States’ most beautiful wilderness, the Forest Fire Lookout Association, part of the US Forest Service, might have the perfect spot. They are renting out 68 decommissioned lookouts and recreation cabins in western states including Idaho, Oregon, Colorado and California.
The facilities are basic, but the views sensational, while some of the names are also eye-catching: you could stay atop Sex Peak in Montana; or on Bald Knob in the Rogue River-Siskiyou National Forest in Oregon. Rentals begin at $17 (€15) a night; see  firelookout.org. 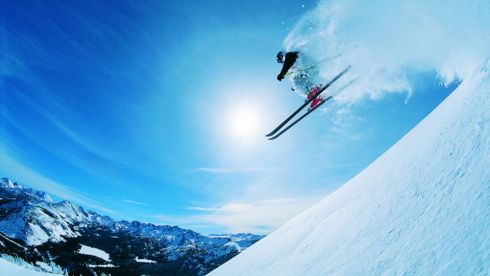 Schools may bump ski prices
French tourism minister Laurent Fabius is considering a proposal to bring forward Easter holidays for schools to allow families to ski more in an effort to prop up its winter sports industry. French schools currently break for their holidays on April 11th, 18th or 25th, depending on their location, which is at the end of the ski season.
Schools in Ireland (and the UK) break at least two weeks earlier – this year on March 30th – and any change in the French dates will have an impact on holidaymakers from here: the slopes will be busier, and the greater traffic will undoubtedly make a ski holiday in France pricier. 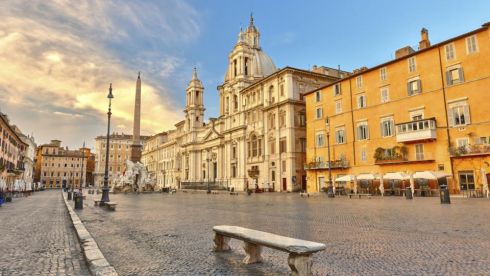 Buongiorno, Signor Bond
Some of Rome’s most famous streets will be closed for the next four days as shooting takes place for the latest Bond film, Spectre. Daniel Craig and Monica Bellucci co-star in the 24th instalment of the series, which includes a car chase sequence shot on Via Nomentana between today and next Wednesday, March 11th. Residents have been renting out the apartments overlooking the street from €1,000 a day, though shooting only takes place after 9pm; pedestrians will have to view the action from behind the crash barriers.
Get away at home
Dublin’s Fitzwilliam Hotel ( fitzwilliamhoteldublin.com) has a package designed for mothers and their daughters, beginning with a two-hour walk around the city’s boutiques. There’s afternoon tea, evening dinner and a B&B overnight in a twin guestroom, all for €320 per person sharing.
No 1 Pery Square ( oneperysquare.com) in Limerick City is also celebrating Mother’s Day with a package that includes B&B, a three-course a la carte dinner in the Brasserie One restaurant and a €70 voucher to be used in the spa, for €199 per person sharing. 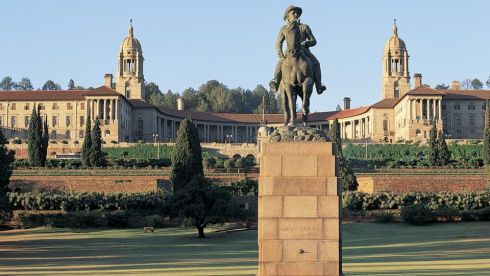