The people in the news 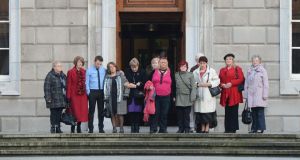 Magdalene laundries (Above)
Taoiseach Enda Kenny gave a long- awaited State apology in February to the survivors of the Magdalene laundries, who were among 10,000 women forced into unpaid labour between 1922 and 1996. In an emotional speech to the Dáil, Kenny told survivors and their families they deserved not only a formal apology for what they had suffered but counselling and financial support. The speech followed a Government report that finally acknowledged “significant State involvement” in running the laundries, contradicting the State’s prolonged insistence that the institutions had been privately controlled and managed by nuns. 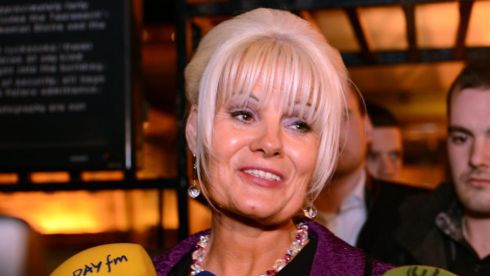 When Patrick O’Brien was found guilty in February of the rape and abuse of his daughter Fiona throughout her childhood, he was given a suspended sentence and freed on bail. Fiona Doyle’s response was to waive her right to anonymity and argue for her father’s imprisonment .This led to a reversal of the decision, and the 72-year-old was given a 12-year sentence. In June she supported a report by the Law Reform Commission highlighting the need for judges to be able to propose specific minimum terms for offenders, as they are permitted to do in Northern Ireland. 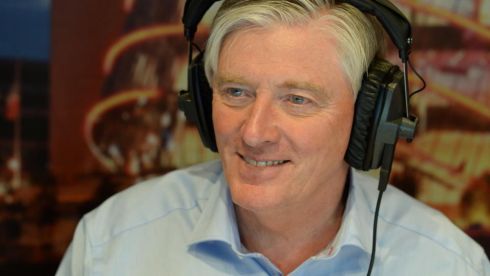 On July 31st Pat Kenny announced that he was leaving RTÉ after a 41-year career with the State broadcaster. He joined Newstalk to present its midmorning show. Kenny’s contract had expired earlier in the year, and, after months of negotiation, RTÉ could not match the offer made by its commercial, talk-based rival. The presenter acknowledged that it would be a difficult challenge to achieve the same audience figures with Newstalk as he did with RTÉ Radio 1, and, though JNLR figures for the first month of his show in September reached 78,000, the full impact of the move won’t be visible until 2014. 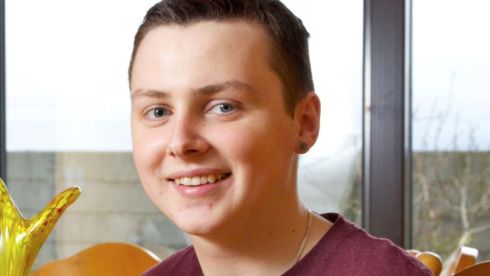 The Kerry teenager became one of the most inspiring figures of the year after he addressed the issue of suicide, particularly among his age group, in an emotional article and TV appearance. Walsh made a widespread impact by articulating the value he placed on life since battling cancer from the age of 12. Since dying in May, at the age of just 16, he has been honoured posthumously through several awards and dedications. In September a coroner in Kerry claimed that suicides in the country had reduced considerably since Walsh’s appeals, which continue to inspire fundraising efforts honouring his message.


Anglo tapes
In June, leaked recordings of phone conversations between members of senior management at Anglo Irish Bank caused a furore when it appeared that the bank deceived the State into guaranteeing its liabilities in 2008 and had known about its crisis for almost a year. One tape revealed John Bowe, Anglo’s acting head of treasury, laughing about deceiving the Central Bank of Ireland into a stabilising loan of €7 billion: a sum he picked “out of my arse”. The strategy, according to the phone conversation, was to lure the State into a bank rescue rather than allow authorities to recognise “the enormity of it upfront”. 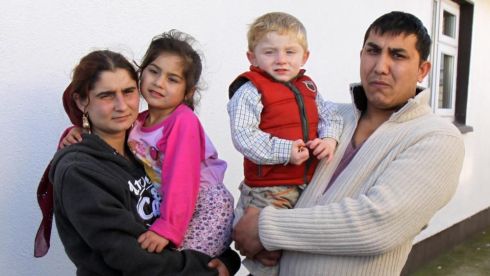 In October, tip-offs from the public led to two blond Roma children being removed from their families, in west Dublin and the midlands, by the Garda. That the children didn’t resemble the couples who claimed to be their biological parents appeared to be the sole basis for concern, which proved groundless. In both instances the children were returned when their parentage was confirmed through DNA testing and documentation. Minister for Justice Alan Shatter pledged a Government review of the cases, adding that he was anxious that lessons be learned and any required procedural change implemented as a result. 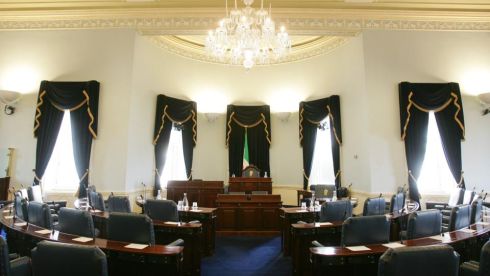 “Sometimes in politics you get a wallop,” said Taoiseach Enda Kenny after the electorate rejected a proposal to abolish the Seanad. The result saw a narrow victory for the No vote, by 51.7 per cent to 48.3 per cent, despite broad expectations that the bill would pass, and despite Kenny’s personal campaign to eradicate what he saw as an elitist, expensive and ineffective institution. It has since been announced that the National University of Ireland and Trinity College Dublin constituencies will be abolished under a plan to give all third-level graduates a vote in Seanad elections. 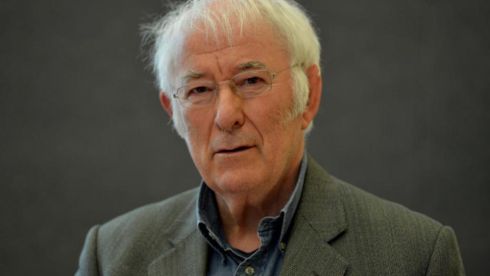 Ireland’s first Nobel prize-winning poet since WB Yeats died at the age of 74 in August, after a short illness. He had been admitted to the Blackrock Clinic, in Dublin, for a procedure but died before the operation. President Michael D Higgins noted that, as tributes from around the world were paid to the poet’s immense contribution to the realm of letters and humanity, Ireland would “once again get a sense of the depth and range of the contribution of Seamus Heaney to our contemporary world”. 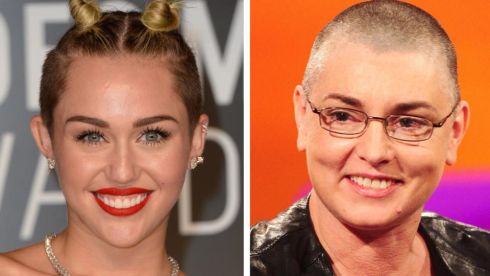 Sinéad O’Connor wrote an open letter to her fellow singer Miley Cyrus after the latter revealed that her Wrecking Ball music video, in which she rides a wrecking ball naked, was partly inspired by O’Connor’s Nothing Compares 2 U video. O’Connor cautioned Cyrus about the treatment of women in the industry and of making her name through shock value, leading Cyrus to a less-than-appreciative retort: she tweeted a photo of O’Connor ripping up a photo of the pope in 1992 and alluded to the singer’s past struggles with psychological issues. O’Connor later maintained the discussion could only highlight the issue of mental health.

Defeat by the All Blacks 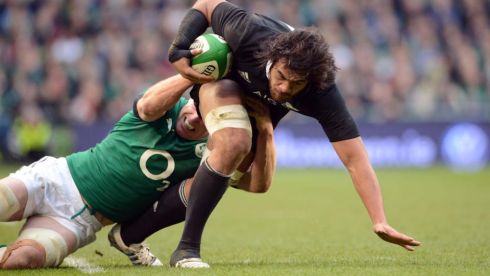 Ireland came close to a first defeat of the All Blacks during a November Test
match at the Aviva Stadium, leading New Zealand 22-17 with less than 30 seconds remaining. What had been one of the finest performances in Irish rugby saw the home side take a 19-0 lead early on only to capitulate in the final nerve-racking moments of stoppage time. A late rally by the visitors, capped by a retaken conversion, clinched the game for the All Blacks, making them the first side to win all 14 of their Tests in a year and leaving Ireland to settle for what might have been.

Bar soap vs liquid: Which is better for the environment?
3

US visa ban: He’ll be born in the USA, but his Irish dad won’t be there
7