Week-long event honours the 150,000 members of the Polish community in Ireland

June 18th, 2012, and Market Square in Poznan, Poland, is thronged. It's the last chapter in what has been a whirlwind summer romance between the Poles and the Irish. Irish football fans have endured a nightmare of a week in terms of results at Euro 2012, but none of them will forget the friendship that blossomed between them and their Polish hosts.

After eight days of heavy defeats, the Irish are nursing sore heads and bruised egos. A band of Poles have organised a gathering to "say goodbye to Ireland in our way".

As the gathering begins, there are ripples in the crowd when the Poles begin to sing, not their native songs, but rousing renditions of The Fields of Athenry and other verses the Irish have been singing all week. They have learned the music and the words. The depth of the gesture is lost on nobody. 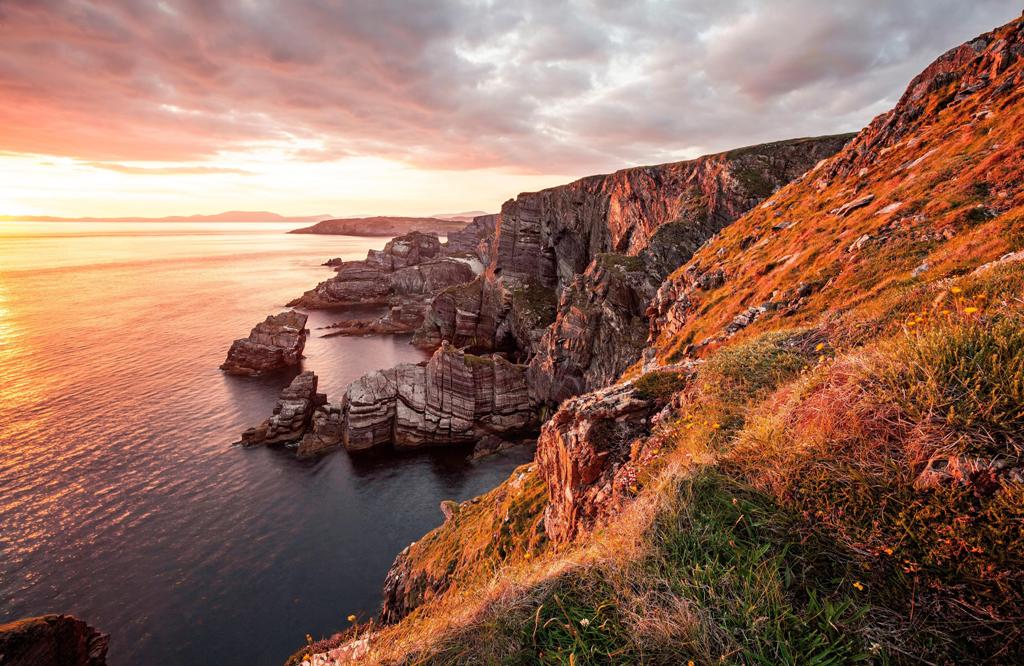 Flyers are distributed in the square. "We remember your great sportsmanship during your football game with Spain in Gdansk," they say. "We remember your inspiring song The Fields of Athenry that brings into memory some of your history no one should ever forget. We too have a very hard past. We are also romantic and emotional people. This is something our nations have in common."

The love affair between the Polish and the Irish may have been consummated here but this is not where it all began.Tens of thousands of Poles have migrated to Ireland since the State opened its borders to an enlarged EU in 2004.

Along the way there have been “misunderstandings” that have become folk tales. At one stage a Polish man seemed to be establishing himself as Ireland’s most reckless serial road traffic offender. By June 2007, Prawo Jazdy had more than 50 separate entries under his name in the Garda Pulse computer system, but with different addresses and not a single conviction. In the end the clue to his identity lay within the pages of a Polish-English dictionary. “Prawo jazdy” means driving licence. Garda officers were mistaking it for the driver’s name.

Every part of the country has a Polish presence that has added to community life. Few Irish towns have been left without a Polski sklep that sells pickles, Polish beer or smoked fish.

Of course, the pollution of the Irish gene pool has been perhaps the greatest development.

The contamination of the scraggly, pasty-skinned ginger archetype of the Irish has long been a matter of great urgency – and who better than the stunning Poles to do just that.

There are now Jakubs married to Aoifes and Seáns to Magdalenas.

It’s just a wonder there hasn’t been a Polish-Irish festival before now. The first one begins today, a week-long event aiming to celebrate the 150,000 members of the Polish community living in Ireland.

Joe Canning: Kilkenny are in the perfect place for an ambush

Ireland has hundreds more barristers than it needs - report

The Movie Quiz: Who has and has not been sidekick to Robert Langdon?