This one-bedroom, mid-terrace property in the city centre contains a big surprise 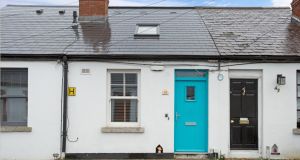 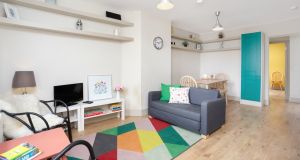 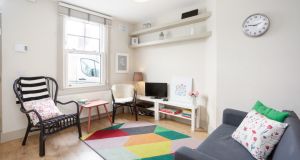 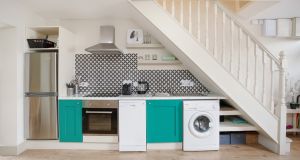 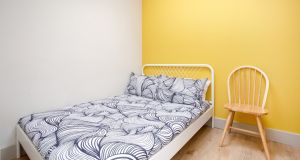 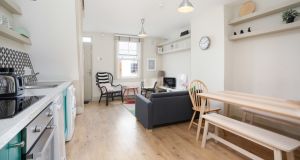 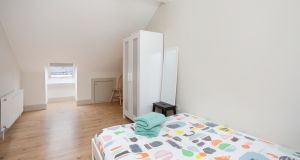 The artisan single-storey cottages of Harty Place were once some of the most affordable houses in Dublin’s central city. Even as recently as 2016 number 43 sold for a relatively accessible price of €140,000, while in the period from late 2013 to October 2014 similar-sized homes on nearby Eugene Street sold for prices ranging from €58,000 to €80,000, according to the property price register.

Last May number 65 Harty Place sold for €276,096, while number 12 sold for €225,000 in November. Now number 42 is being brought to market seeking €305,000, through agent Youngs, which on the surface feels like a quantum leap until you run the numbers on the cost of executing the relevant works that are already completed here.

The one-bedroom, mid-terrace house is owned by an interior designer, Nuala McCaughey of NMC Interior Design, who had Extend Architects execute the works and it has been available for short-term let on sites such as Airbnb, which explains its Instagram-friendly decorative touches.

It is in walk-in condition and opens directly into the living space, with the kitchen set under the stairs. There is a double bedroom to the rear with a window and more light coming in from a skylight above. The bedroom has very little wardrobe space but scope to install more built-in cabinetry, and it has an adjoining internal showerroom.

Upstairs is where the big surprise lies. There is an impressively large attic room that spans the depth of the house and is accessed by a good-sized staircase. This room, which has an internal shower en suite off it, has roof lights to the rear and a small window at floor level to the front.

Measuring just 44sq m (474sq ft) (excluding the attic room, which provides another 9sq m of space), the house stacks up well against many of the smaller two-bed apartments in the city and it also carries a pretty respectable C2 Ber rating. There is a tiny yard to the rear, which is east-facing.

The property last came to market in December 2015 when it sold for €227,000, according to the property price register.