Roll up, roll up to catch a sneak preview of the makers championing Irish design at Maison et Objet

Maison et Objet is one of the world’s biggest interiors fairs. It draws retail buyers and interior designers from all over the world to Paris every year, beaming in new decor ideas to the city of light. This year’s show runs from this weekend until Tuesday, January 26th.

Ireland is showing its finest talent under the umbrella group name Design Ireland, which comprises a team of 22 that has been selected by the Design and Crafts Council of Ireland to represent their country at a group stand in Hall 7, where fellow stable mates include Tom Dixon, Normann Copenhagen and French metalwares Tolix – all industry household names.

Others include Garret O'Hagan of Aodh (pronounced like the letter A), who has spent 25 years attending the show as a buyer, and Mullan Lighting, which got its first big break in Paris six years ago. maison-objet.com

Retailer and furniture producer Garrett O’Hagan, who runs Sandyford-based O’Hagan Design, has been attending Maison et Objet as a buyer and visitor for 25 years and says it is first and foremost a commercial show. “Buyers go there to get a clear sense of what the trends are and, more crucially, with order books to fill.”

Aodh, pronounced the Donegal Irish way, like the first letter of the alphabet, is a relatively new venture.

Aran is a sophisticated solid oak chair that he collaborated on with Italian architect Alexander Gufler. The chair was a labour of love to manufacture and he used his kitchen as a "laboratory" to test each of the 24 prototypes made to get it Maison-ready. 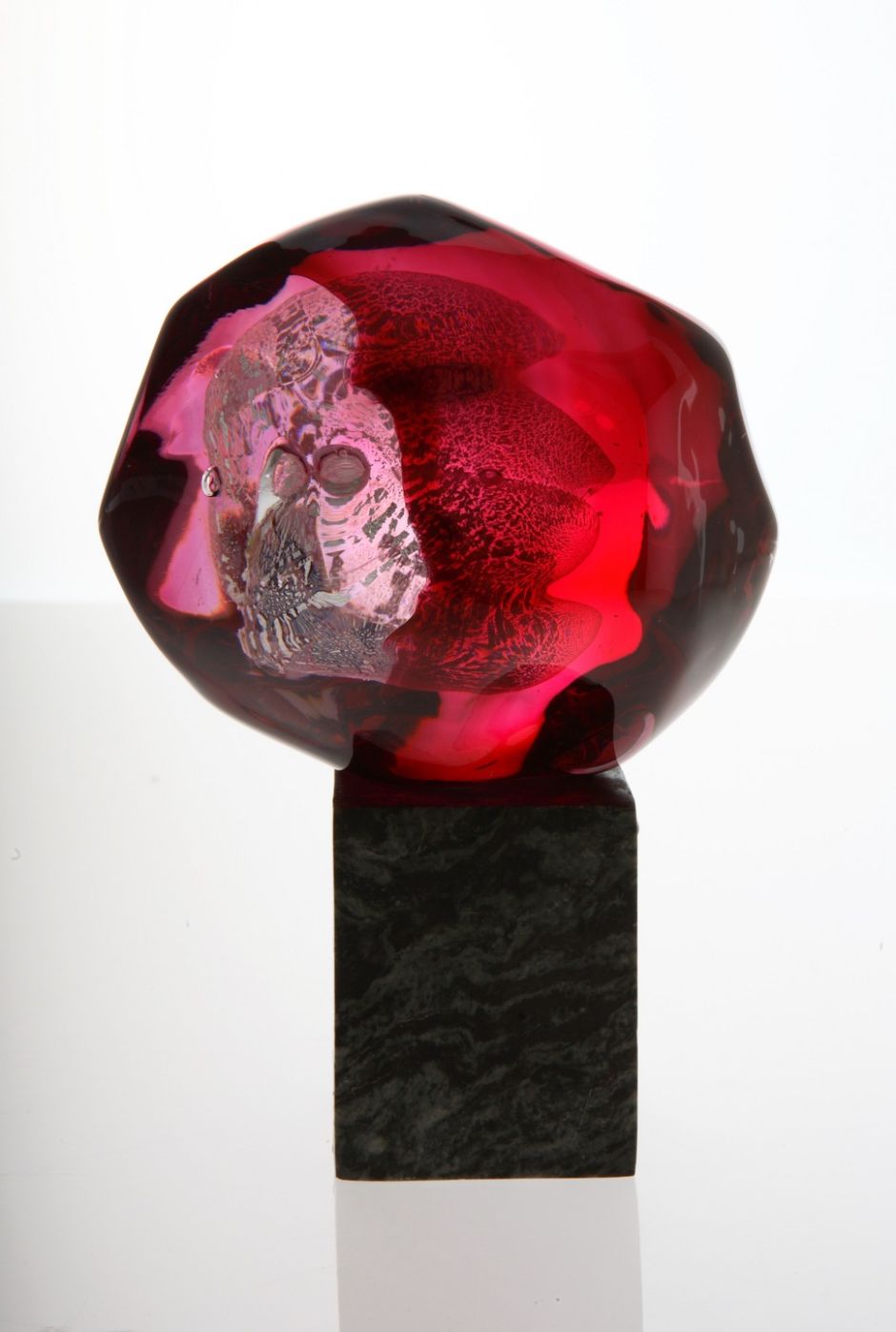 Fabric of life in the Mountains of Mourne Norwegian

Gerd Hay-Edie set up a workshop and design studio in the foothills of the Mournes in 1954.

She got her first break when asked to make three black and grey rugs that were exhibited at La Triennale de Milano, as a background to Robin Day's furniture, earning the pair a silver medal at the show. Two fabrics, Mourne Check and Mourne Mist, adorned Day's furniture for the next decade. Couturier Sybil Connolly and luxury menswear label Hardy Amies also used her fabrics.

Her daughter Karen Hay-Edie picked up the torch but everything got mothballed in the early 1980s because of the Troubles, her son Mario Sierra recalls. It was only when his mother said that she was going to dismantle the looms that the pair decided to give it one last go.

Three years on and the fabrics are stocked at Margaret Howell, London and Makers and Brothers, Dublin, and the company has made rugs for Conran & Partners for a project at London's Barbican, and is in talks with Scandinavian furniture company Carl Hansen to upholster some of its classics. (048-4173 8373, mournetextiles.com; makersandbrothers.com)

Punctuating the furniture and objects on the Design Ireland stand will be pieces by Killian Schurmann, who takes his colour inspiration from nature.

Large interpretations of pomegranate seeds, €320, will be set on limestone plinths while even larger still heads, €2,500, are souvenirs of a sort of his old studio space in Rathfarnham, where he worked for 20 years, and feature impressions taken from the studio walls to add rough texture to the smooth glass. (087-9011801, schurmannglass.com) 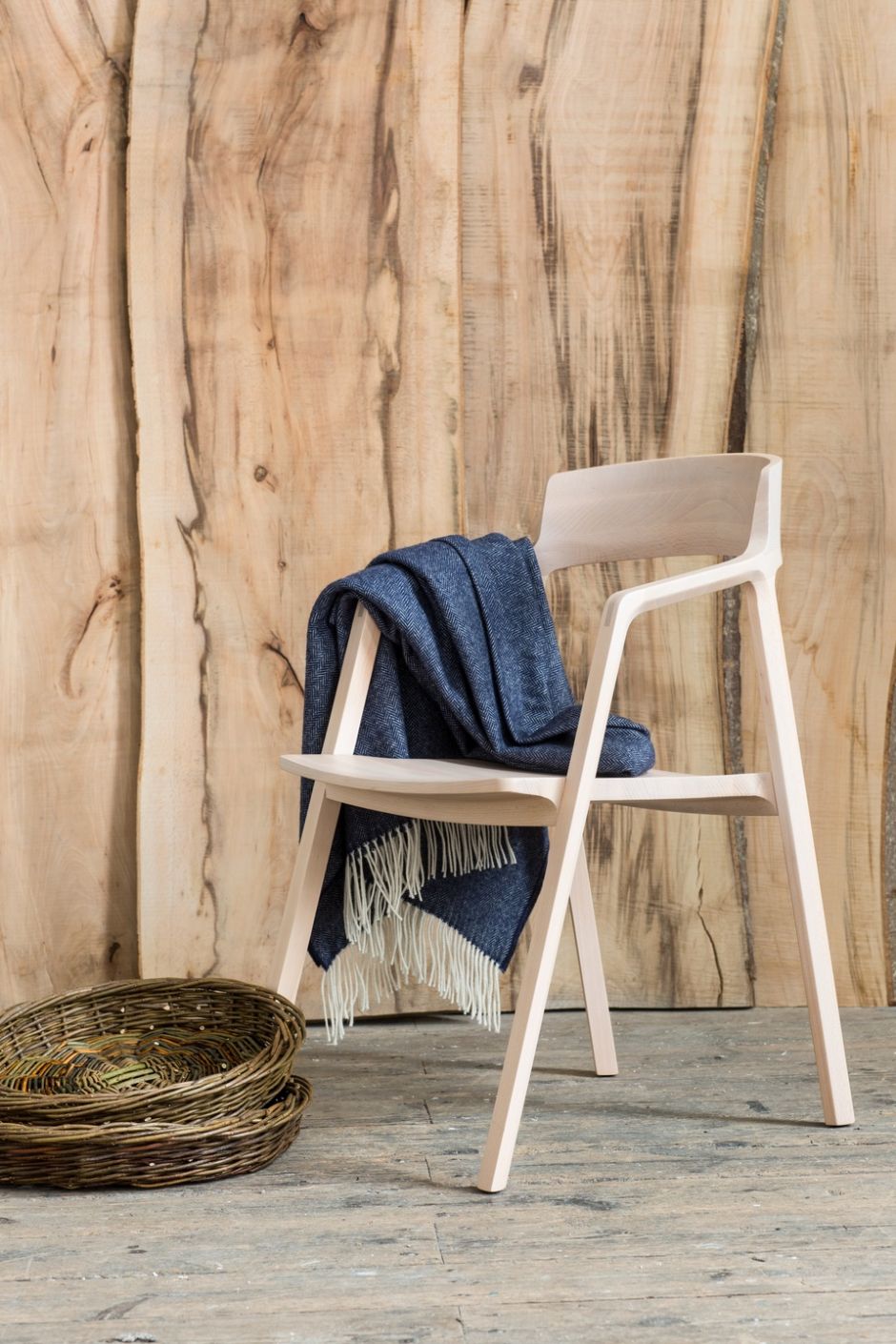 Bring simplicity to the table

“I quite like a refined approach to design that marries the material and the process,” Doyle says.

Citing Japanese designer Naoto Fukasawa and and Swedish Åke Axelsson as influences, he likes what he calls "the Shaker approach to making, reducing things to their essential elements". (087-752 4535, simon-doyle.com)

Portstewart-based Adam Frew likes the idea of making functional objects that, while they look special, can used every day. "For me porcelain is a white base, a canvas. I like treating a surface. A big part of my work is decoration."

After studying fine applied arts at the University of Ulster he trained with UK-based potter Lisa Hammond.

His Oriental-inspired stacking boxes, which can be purchased at The Irish Design Shop, €290, have a tiffin box-like quality to them, that makes them charming serving dishes for appetisers. (0044-774577 4605, adamfrew.com; irishdesignshop.com)

Saturday Workshop was started by a father and daughter team – retired civil engineer Edward, and architect Iseult O'Clery – who work out of a small workshop in the family home in Sandymount, Dublin 4. They make traditional wooden toys for children using Irish hardwoods that have fallen naturally on Irish estates. "We spent a lot of time figuring out what we could and couldn't do before the Irish Design shop bought some of our plywood Christmas decorations," recalls Edward, whose hobby is turning into a very interesting second career. (saturdayworkshop.ie) 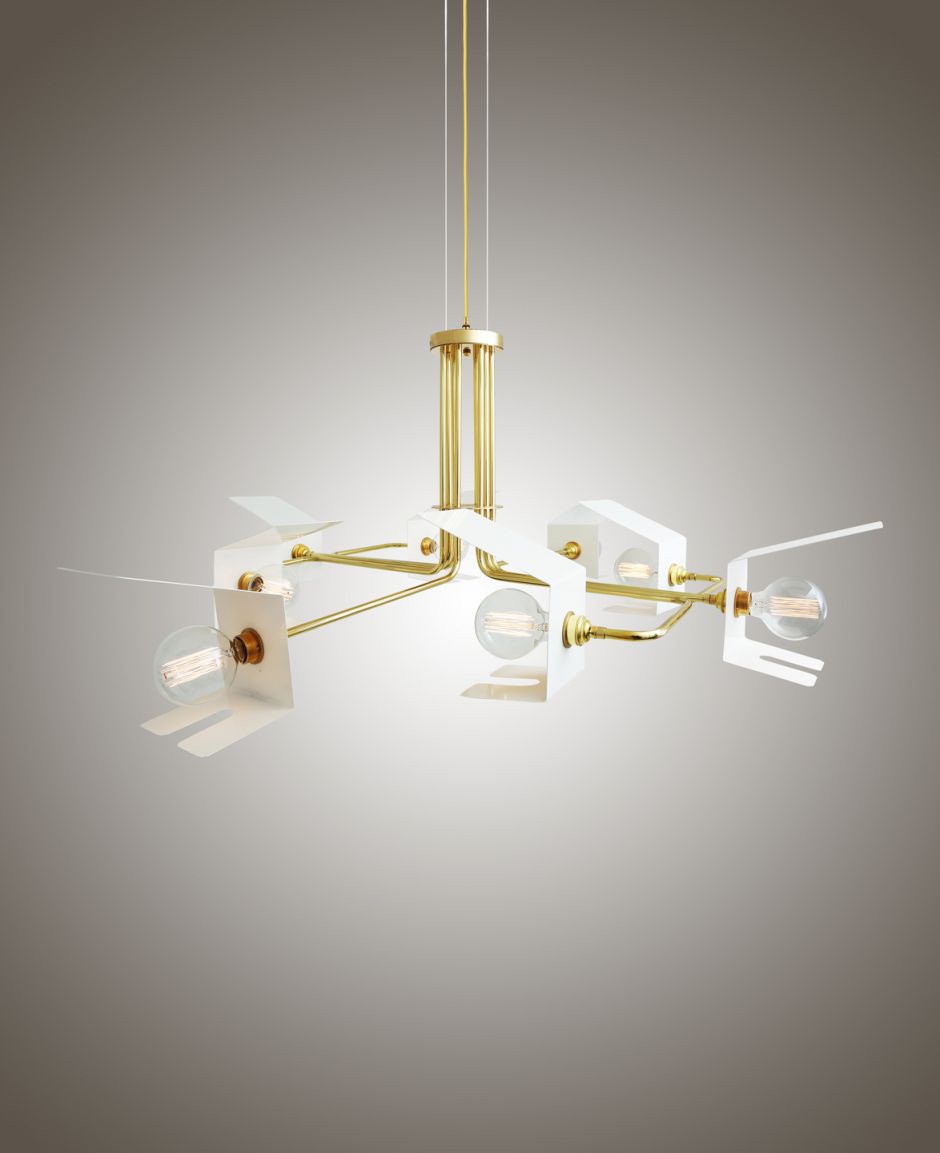 Let there be light

Mullan Lighting is a lighting design company situated in the village of the same name in Co Monaghan.

Housed in an old shoe factory, the business was set up by architect Mike Treanor six years ago. Treanor and his partner, Edel McCarron, first decided to show at Maison in 2010 and presented a cage light that received a phenomenal response, McCarron recalls.

“It went down an absolute storm. We were also quite flexible in terms of customisation of products, something that we discovered is quite important in an interior design world.”

Now employing 33 people, they will be showing a new style called Petra, an eight-arm brass chandelier that has steel heads, €990. (047-86584, mullanlighting.com)

Monaghan man Benny Magennis was shortlisted for New Designer of the Year at the Business Design Centre in Islington, London in 2011, and set up The Local Maker Co, supplying London and Brighton-based shops with furniture.

Last summer, he used Kickstarter to fund his latest venture, Whackpack Furniture, a series of products that put the fun back into flat pack.

A three-legged stool, €39, comes with a mallet to whack its legs into place. The hammer can then reside in your kitchen utensils jar and be used to tenderise meat.

Bringing light, space and modernism to a Sandycove home
Celebrate Irish craft with Christmas gifts for the home this festive season
Five things to do around your home to get ready for Christmas
How to create a book nook – your own cosy corner to read and escape
Top Christmas decoration trends

World Cup as it happened: Messi on target as Argentina beat Australia to progress to next round

Free State government more severe on IRA in Civil War than British were in War of Independence, says historian

Connacht secure bonus-point win over Benetton at the Sportsground

World Cup 2022: Your complete guide to fixtures, results and standings