Ten great Irish whiskeys you'll want to keep for yourself

Irish whiskey has never been hotter, but discovering what you like takes time. Here, Gary Quinn reveals two of his favourites and those of four other whiskey fans 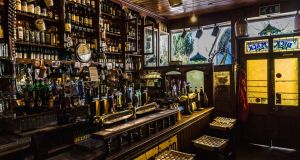 Choosing a whiskey is a complicated business. Your enjoyment of a glass hangs on the atmosphere around you, your own personality and experience of whiskey and your taste preferences. To help you choose, we asked some notable whiskey fans to suggest an entry level brand for new fans and something special for those who are ready to expand their range. A FAVOURITE
Tyrconnell Madeira Finish €75
I fell for this whiskey in the Dingle Whiskey Bar in Dublin in January. It’s warm and smooth and full of fruit and has a fantastic Madeira finish. At 10 years old, it spends the first nine years in a Bourbon cask and is then finished for three months in a Madeira cask. It’s one of a series (port and sherry cask finishes complete the set) but the Madeira finish and its sweet malty flavour won me over immediately.

SOMETHING SPECIAL
Palace Bar Fourth Estate Single Malt €75
I interviewed Scottish writer Alexander McCall Smith this year in the Palace Bar on Fleet Street. We were very lucky to drink this wonderful whiskey named to mark the pub’s links with the newspaper business. We had a terrific afternoon talking whiskey and books. It’s a whiskey that’s stuffed with flavour and comes from a variety of aged whiskey – up to 21 years. This is the second release and it’s limited to 1,000 bottles.

Finn Mac Donnell runs Dick Macks pub in Dingle, the Whiskey Bar of the Year 2015 and 2014 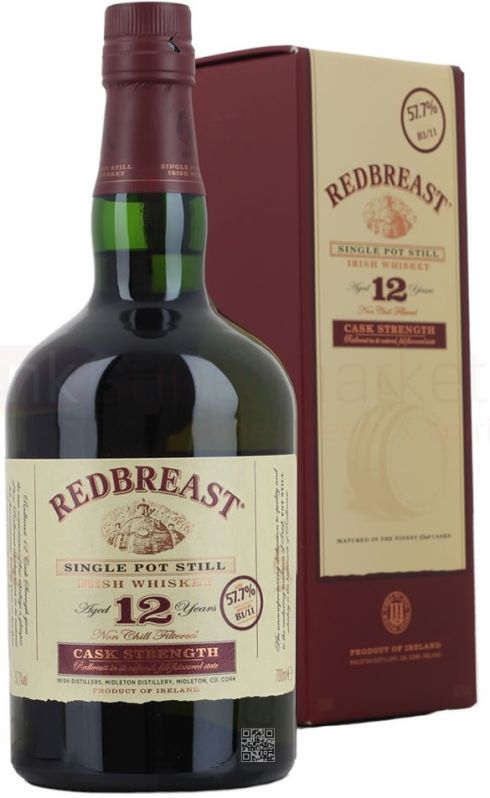 A FAVOURITE
Redbreast 12-year-old Single Pot Still €59
“We always offer this to new fans in Dick Macks. We love to tell our customers about the mix of malted and unmalted barley. Many years ago, the British brought in a tax on malted barley so, to cut down on cost, the Irish reduced the amount they used – the result was an accident of fortune and a wonderful whiskey that’s unique to Ireland.” 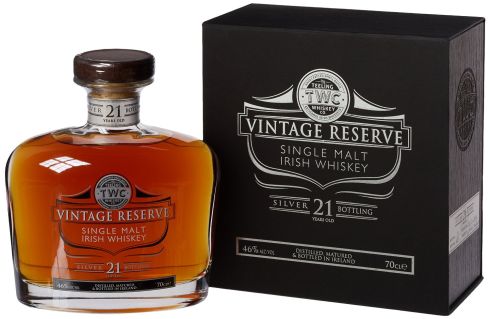 SOMETHING SPECIAL
Teeling 21-year-old Vintage Reserve €152.50
“This is a fantastic whiskey and because it’s limited in quantity it’s a great thing to collect. When someone who knows their whiskey arrives, we like to offer it. All the Teeling range are really popular in Dick Macks but this has a special character all of its own, having come out of the former Cooley distillery and limited to 5,000 bottles.”

Al Higgins works in the Celtic Whiskey Shop on Dawson Street in Dublin 2, which has possibly the biggest range of whiskies on offer in a single shop in Ireland 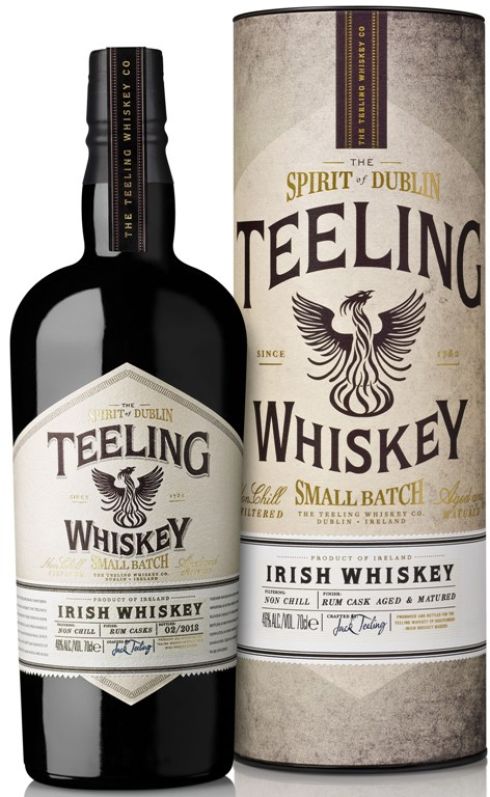 A FAVOURITE
Teeling Small Batch Irish Whiskey €37.99
“This is a superb blended whiskey with the distinction of being finished off inrum barrels. The extra ageing adds some delicious tropical fruit notes and a suggestion of sweetness. Teelings recently revived whiskey distilling in Dublin after an absence of nearly 40 years.”

SOMETHING SPECIAL
Knappogue Castle 2000 Mongeard-Mugneret Red Burgundy Cask, Batch 2 €99.99
“Possibly our favourite new whiskey release this year. This is a single-cask release of just 366 bottles and it was finished in a red wine cask from one of Burgundy’s top wine producers. This has some wonderful flavours of hazelnuts, mocha and sweet fruits. It is certainly one of the best Irish whiskies available at this price.” A FAVOURITE
The Irishman Single Malt €46.99
“Irishman is made by Walsh’s distillery. They have been around for a few years but are now setting up their own distillery in Carlow. They just got their pot stills delivered recently. It is a very palatable drink for new beginners to whiskey and very smooth.” 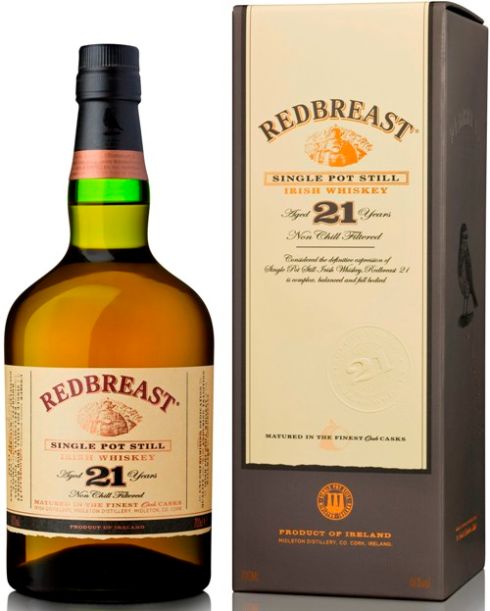 SOMETHING SPECIAL
Redbreast 21-year-old €184.99
“This has been around for a while but it’s an excellent whiskey and the museum staff love it. It’s very smooth and has an elegant taste – it’s really suitable for all.” 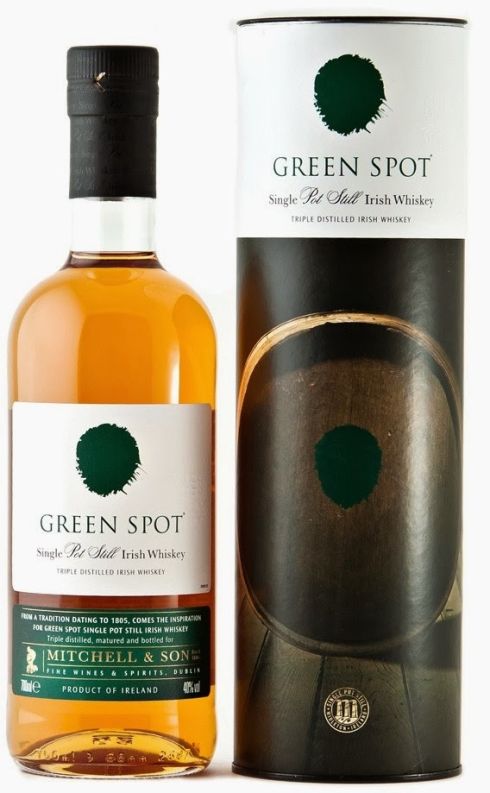 A FAVOURITE
Mitchell & Son Green Spot Pot Still Whiskey €59.99
“I worked in Mitchell’s many years ago, so I have always had a soft spot for Green Spot. Red and green apple fruits with a touch of honey and a nice light toastiness. It has changed over the years I think, becoming a little less oily, but it still has a lovely textured feel in the mouth.”

SOMETHING SPECIAL
Power’s John’s Lane Release, 12 year-old Pot Still Whiskey €64
“A recent release from Powers that has become one of my favourite whiskies. I love the rich, smooth texture combined with a delicious spiciness and a refreshing citrus note. A complete whiskey.”

I’ve long given up trying to be cool and aloof. Now I’m an expert at small talk
9