Danish academics are given more time to research, making it an attractive place to work for Graham Butler 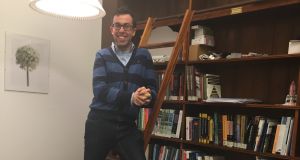 Graham Butler: ‘Denmark is an attractive place to continue researching to an international standard.’ 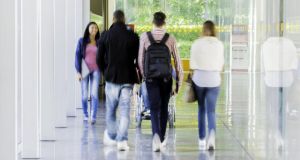 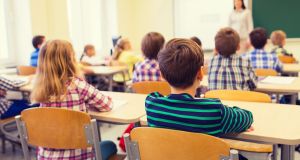 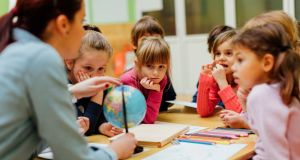 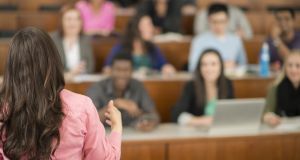 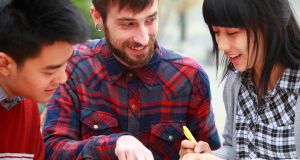