The 10 best Irish pubs in the world (outside Ireland)

Out of more than 1,500 entries from 41 countries, our judges have selected a shortlist 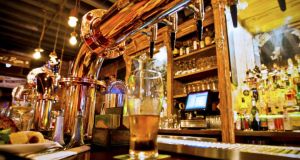 In February, we asked Irish people around the world to write a ‘love letter’ to their favourite Irish pub overseas. Over the course of the month, more than 1,500 people in 41 countries wrote to us.

The competition is part of the Irish Times Generation Emigration project, a section of irishtimes.com devoted to Irish people overseas. In February, we asked Irish people around the world to write a love letter to their favourite Irish pub overseas. Over the course of the month, more than 1,500 people in 41 countries wrote to us.

Entries came from traditional Irish emigrant destinations such as the US and UK; mainland Europe including Germany, Austria, Italy and Spain; and Australia, New Zealand, Canada and the Gulf states, which have received high numbers of Irish immigrants in recent years. Read a selection of entries here.

Entrants were asked to evaluate their local Irish pub’s role as a social hub for emigrants, what it does for the Irish community overseas, its commitment to Irish food, culture and sport, and its “craic factor”.

Irish Times researchers will visit each of the 10 shortlisted businesses, before our panel of judges chooses a winner in late March. The judges are John Byrne, chief executive of the Irish Pubs Global Federation; Ciara Kenny, curator of the Irish Times Generation Emigration website; and Liam Reid, director of corporate affairs at Diageo Ireland. For more, see irishtimes.com/generationemigration.

Here’s what those who nominated the pubs had to say about them: 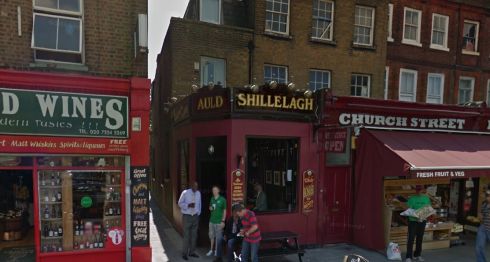 “The long narrow pub Auld Shillelagh in Stoke Newington has been an extension of my living room for 12 years. A lot of places try to be Irish, the Shil doesn’t have to. A great place to watch sport (GAA, horse racing, rugby, soccer), it can get rammed when Ireland are playing or for the All Ireland Finals. There’s music at the weekends, they serve bacon and cabbage for free on Paddy’s Day, and one Saturday Brendan Gleeson took out a fiddle and started playing it at the bar. It’s not home but it’s not a million miles away either.” Read the full nomination here. 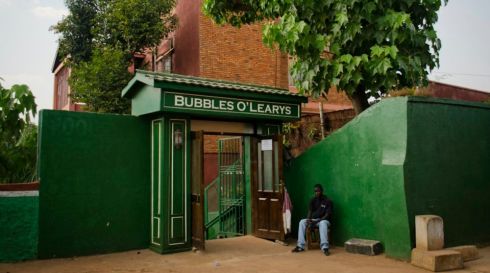 “Bubbles O’Learys is an authentic Irish pub that was dismantled in Drogheda and shipped and transported to Kampala, Uganda in 2003 and then rebuilt by the builders who dismantled it. This has enabled it to retain the unique atmosphere that only an Irish pub can have, even in 30 degree conditions. A legendary pub, known throughout the African continent and beyond.” 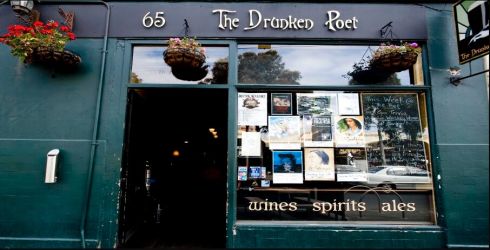 “The best Irish pub I’ve been to is the Drunken Poet by the Victoria Markets in Melbourne. You’ll never be sure who you’ll meet. A builder from Navan, an old Dublin work colleague you hadn’t seen in 10 years and didn’t know had emigrated or maybe a programmer from California who plays the fiddle as well as any person from Clare. I moved back to Ireland some years ago, and I still miss it.” Read the full nomination for The Drunken Poet here. 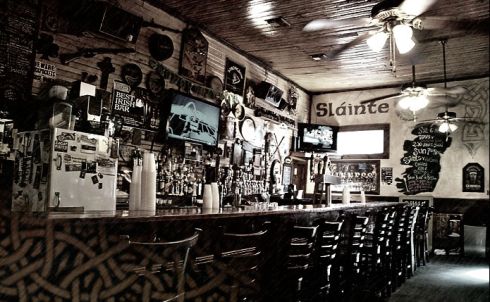 “Finn McCool’s was a neighbourhood anchor and a social life-jacket that kept many afloat during the devastation that destroyed New Orleans after Hurricane Katrina almost 10 years ago. Many business owners would have walked away after seeing their livelihood submerged under eight feet of water. Owners Stephen and Pauline Patterson from Belfast however came back and rebuilt the bar by hand. Finn McCool’s opened on St Patrick’s Day 2006, six months after the city had been decimated, giving others in the area the spur and confidence to return and rebuild their homes and lives as well. Owners and regulars went through something that those outside of New Orleans cannot even imagine and came out stronger for it.” Read the full nomination for Finn McCool's here. 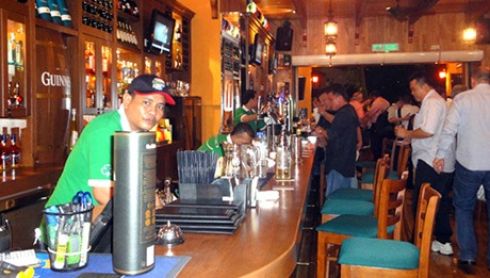 “Healy Macs, on the busy thoroughfare between the KL Tower and the Petronas Twin Towers, is always bustling with tourists of every nationality but is also home to a large Irish community. Staff are bedecked in the Orang Eire shirts, as Healy Macs is the main sponsor of the Gaelic football club of that name. Liam Healy and his staff are attentive to both Irish clientele and to tourists passing through. If you ever find yourself in Kuala Lumpur and need a good home cooked meal, a nice pint and some friendly faces Healy Macs is the life blood of the Irish community here.” Read the full nomination here. 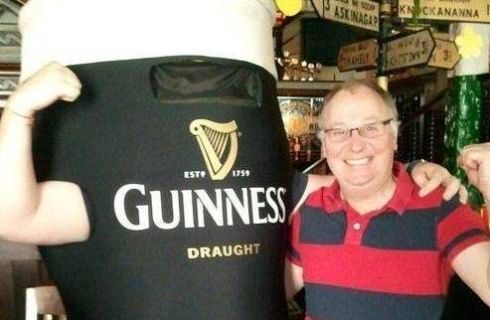 “The Irish Pub Koblenz constitutes the soul of the city of Koblenz, and buzzes with a lively atmosphere. Owner Shay Dwyer and his family might have just as well invented the word hospitality. No wonder the pub has a massive fanbase that loves the place passionately. So strong is this support that the Irish Pub Koblenz was voted Germany’s best Irish Pub in a nationwide competition.” Read another nomination for Irish Pub Koblenz here. 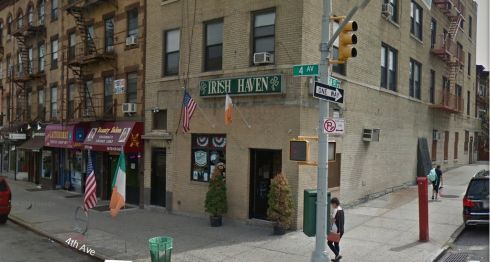 “I was a seventeen year old girl from Kildare the first time I entered this bar. I lived over it for seven years, as did many young Irish people after arriving in New York. The place is loved by many, many people both here in New York and those who have returned home. I have the fondest memories of my time there, from watching the NYC marathon run by the front door, to watching the Macy fireworks on July 4th from the roof of the building. This bar is a home away from home.” Read another nomination for the Irish Haven here. 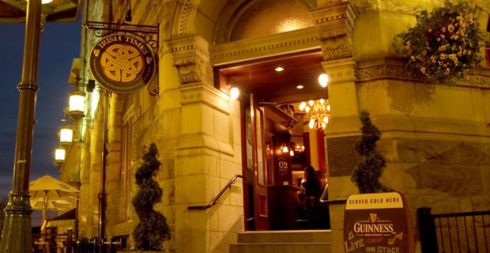 “We stumbled upon this establishment on Vancouver Island while visiting family some years ago. We had done the touristy things, tramped its streets all day, and there it was: The Irish Times. Modern yet tastefully decorated. The oak bar curved beautifully. Tall comfortable stools with foot rests awaited our bums. The atmosphere resonated with people of all ages casually dining, sipping coffee and yes drinking beer too. I knew I belonged here, a feeling of home.” 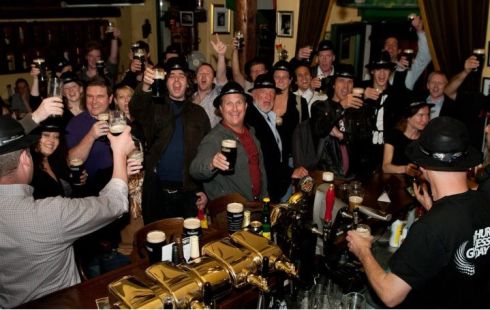 “It was the first of Prague’s Irish pubs to adopt a non-smoking policy, and a place parents are happy to bring their children to on a weekend afternoon. Owned by Frank Haughton, the pub is a focal point for the ex-pat community in Prague: you’ll find Irish from North and South, and British, American, Canadian, South African and French people at the James Joyce. Frank, a big fan of Irish culture, arranges occasional readings of Joyce’s works and sells Tayto Crisps, Cadbury’s Cream Eggs and Galaxy chocolate. But the best thing about the James Joyce is the atmosphere.”