Australia: How and where to find a job 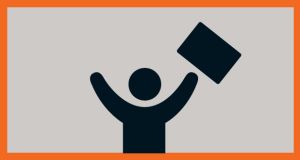 Despite a slowdown in the Australian economy, there are still almost 200 occupations on the Skilled Occupations List, which is a good indicator of your chances of finding a job.