The best classical performances to see this week 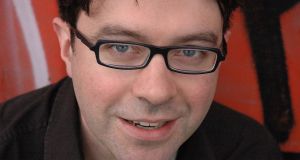 Donnacha Dennehy’s The Second Violinist, his second opera with writer and director Enda Walsh, premieres at the Galway Arts Festival 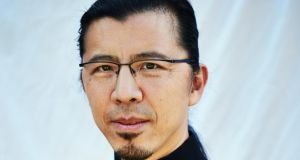 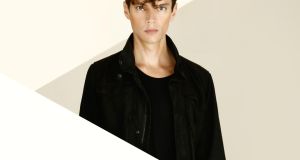 Francesco Tristano blends piano and synthesizer in Piano 2.0 at the NCH

Donnacha Dennehy’s The Second Violinist, his second opera with writer and director Enda Walsh, premieres at the Galway Arts Festival before coming to the Dublin Theatre Festival for five performances at the beginning of October. Following the pattern of the duo’s first opera, The Last Hotel, one of the main characters is played by an actor not a singer. This time it’s the second violinist of the title who’s being played by Aaron Monaghan, sharing the stage with singers Máire Flavin, Sharon Carty and Benedict Nelson. Dennehy and Walsh have not exactly been forthcoming about the content of the new work, though they have promised a combination of humour and foreboding, and Dennehy has said, “Some of the happiest people I’ve met have been second violinists.” The Crash Ensemble and a chorus of 16 are conducted by Ryan McAdams, Walsh directs and the designs are by Jamie Vartan.

The 37th Festival of Music, a chamber music series that runs from mid-July to mid-August in Castletownshend, got under way last week. The long-established Thursday evening concerts features flute, viola and harp trios from Musici Ireland (tonight), the Irish Guitar Quartet (August 3rd), and Jessie Kennedy with guests The Vespertine Quartet, Patsy Puttnam and Maurice Seezer (August 10th). But this year’s programme adds a new strand of Saturday afternoon (4pm) concerts with St Mary’s Church Choir from Wimbledon (July 29th), early music from Ensemble Dagda (August 5th), and the Stavros Youth Choir from Russia (Saturday 19th). And it’s all achieved with support from Cork County Council rather than the Arts Council.