As a document of all the love, loss, joy and pain that can go into the making of one life, Donal Dineen can’t think of anything more profound than this glorious record 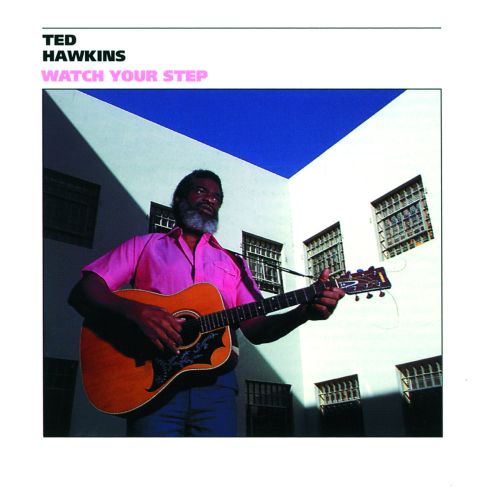 I’ve covered him before but all this talk of Abner Jay has brought me back around again to Ted Hawkins. There are major similarities in both their music and modus operandi.

Both reference the blues but neither were blues musicians per se. The strands of folk, country, southern spirituals and soul that informed Jay’s music are present in Hawkins too. They borrowed from all styles by way concocting a sound and identity that was uniquely their own.

It’s not just their influences that chime however. Their closeness in tone points towards a deeper spiritual connection. The emotional resonance in their words and their unique ways of expressing them would seem to emanate from a similar place.

That ache in their voices stemmed from the weight of experience. Theirs was no ordinary struggle. To have just to strive to survive let alone get heard does peculiar things to human vocal cords. Yearning is not easily faked. Both voices were almost permanently pitched somewhere close to breaking point.

Abner Jay took the road less travelled as an itinerant musician. Hawkins was a drifter from early childhood who was acquainted with prison by the age of eight. When this album came out in 1982, he was incarcerated at the California State Medical Facility at Vacaville. Upon his release in 1986, he copped a break for the first time in his life when Andy Kershaw started playing the record on the BBC. Things looked promising for a while. His relocation to England brought some success. He played an unforgettable gig in a venue called Hawkins on Hawkins Street in Dublin in 1987. I was there, man.

But his time in the sun was short-lived and he was soon reacquainted with the milk crate on Venice Beach where he had learned and plied his trade. As a document of all the love, loss, joy and pain that can go into the making of one life, I can’t think of anything more profound than this glorious record.