This wacky, self-aware downloadable content for Dead Rising 3 is flawed, but fun 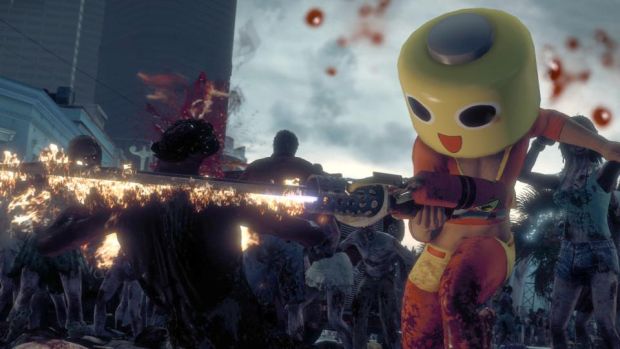 Available on: Xbox One

I love it when game developers cross-pollinate their characters. Why shouldn’t elements of Capcom classics show up in their other games? SUDR3ARHEEPA is a goofy, violent DLC add-on for a title that was already zany and bloody to begin with. This third-person, zombie splatter game is much simpler and more linear than the open-world Dead Rising 3, and you can augment your characters’ abilities in even more comical, inventive ways, including costumes and combat moves from Street Fighter. Missions include clearing hordes of zombies, rescuing hostages and destroying generators. It’s certainly a lark, but why be so miserly with the wacky power-ups? You have to earn them by passing onerous milestones and searching for objects in the game. And why not have local, offline multiplayer? Still, this is a fun and funny distraction, despite its flaws. xbox.com

Electric Picnic 2021 postponed, with refunds offered to those unable to attend