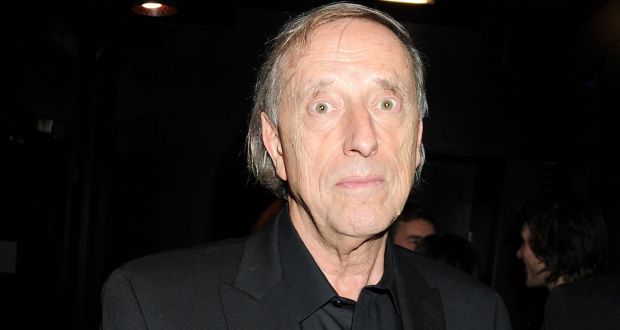 Book Title:
Homeland Security Ate My Speech: Messages from the End of the World

One bonus (maybe the only one) of Donald Trump being, ahem, leader of the free world, is the re-invigoration of the American intellectual left of which Ariel Dorfman is an exemplar. Argentinian born, of Eastern European migrant Jewish parents, brought up in Chile, Dorfman was Salvador Allende’s cultural adviser when that democracy was savaged with US “assistance”, with hundreds of thousands of Chileans tortured, “disappeared” and killed. He knows his stuff when it comes to dictators and demagogues, the “fog of fear” that grips populations under totalitarianism’s rule. From essays entitled “How to Read Donald Duck” to “Death and the Maiden” to “Speak Truth to Power” and a “Promise to the Dead”, Dorfman, now emeritus professor in Duke University in North Carolina, works prolifically across journalism, literature, plays, memoir, film – a passionate resister. “The one right we do not have,” believes Dorfman, “is to remain silent.” A beautiful, and alarming, book.