Two non-executive directors appointed to board of Irish Times 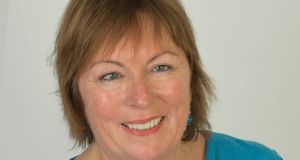 Clare Duignan: retired as managing director of RTÉ Radio in 2013 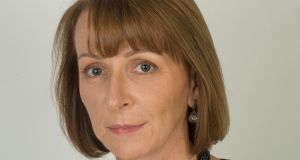 Rhona Murphy: principal and founder of RMM Consulting in Dublin

Two non-executive directors have been appointed to the board of The Irish Times Limited.

The appointments of Clare Duignan and Rhona Murphy follow the resignation of Dee Forbes this year and anticipated retirements on the boards of the The Irish Times Ltd and Irish Times Trust. Ms Forbes was appointed director general of RTÉ earlier this year.

Irish Times managing director Liam Kavanagh said the appointments brought “a blend of relevant skills and experience which will serve The Irish Times well as we work through our digital transition”.

Clare Duignan is a non-executive director of the Digital Hub Development Agency, the Dublin International Film Festival, Business to Arts and a number of other not-for-profit organisations. Until recently she was a member of the Broadcasting Authority of Ireland.

In 2013 she retired as managing director of RTÉ Radio, having previously held a variety of positions including director of television programmes, head of independent productions, television producer-director and radio producer. She is a lead entrepreneur with Enterprise Ireland’s Going for Growth/Continuing the Momentum programme.

Rhona Murphy is the principal and founder of RMM Consulting in Dublin. Until late 2014, she was the CEO of the news website, The Daily Beast in New York. Prior to that she was the publisher of Newsweek International, responsible for all their editions and staff in Asia, Europe and Latin America. She has also worked for Dow Jones and the Wall Street Journal in New York, where she was the managing director of international sales.