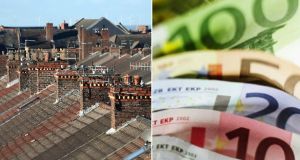 Mr Noonan and Minister for Housing Simon Coveney proposed an income tax rebate worth up to 5 per cent of the price of a home to a value of €400,000, allowing for a maximum rebate of €20,000. Photographs: The Irish Times 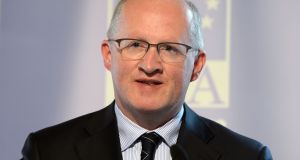 Central Bank governor Philip Lane: “In advance of the budget, I was consulted only on the specific issue of whether a tax rebate would qualify in meeting the deposit requirement for first-time buyers under the Central Bank macroprudential mortgage rules.” Photograph: Eric Luke

Minister for Finance Michael Noonan’s claim that he kept the Central Bank informed of his budget plan for first-time house buyers – and that the bank approved it – has been called into question.

Central Bank governor Philip Lane, who last week raised concerns about aspects of the scheme, said he was only consulted on one detail of it – if an income tax rebate could be used to help accumulate a mortgage deposit.

On budget day, Mr Noonan and Minister for Housing Simon Coveney proposed an income tax rebate worth up to 5 per cent of the price of a home to a value of €400,000, allowing for a maximum rebate of €20,000.

Buyers of homes up to €600,000 will also be entitled to the rebate, although it would be capped at €20,000. It will only apply to new homes and self-builds. The scheme is designed to help first-time buyers overcome Central Bank lending rules and accumulate a mortgage deposit. The rules state that first-time buyers must have 10 per cent of the value of a home up to €220,000 and 20 per cent thereafter for a mortgage deposit.

Both Sinn Féin and Fianna Fáil have published a letter Mr Lane sent to their respective finance spokesmen, Pearse Doherty and Michael McGrath, on the issue.

Mr Lane sent identical responses to both, in which he outlined the level of contact between the Government and the Central Bank about the scheme.

“In advance of the budget, I was consulted only on the specific issue of whether a tax rebate would qualify in meeting the deposit requirement for first-time buyers under the Central Bank macroprudential mortgage rules,” Mr Lane wrote. He confirmed that a tax rebate would be a valid contribution in meeting the deposit requirement, together with the funds raised by a first-time buyer.

Mr Noonan previously said he was drawing up the scheme “with the full knowledge of the Central Bank”. “It knows exactly what I have in mind and it approves of it,” he said.

Mr Lane last week raised concerns that the initial plans, which stipulated applicants to the scheme must take out a mortgage of “at least 80 per cent of the purchase price” of the home, could encourage people to take on too much debt.

The Central Bank pointed out the average mortgage for first-time buyers is now 78.7 per cent of the value of a home. The Government changed its plans accordingly, with applicants now having to take out a mortgage of 70 per cent.

Mr Doherty called for the plan to be entirely dropped and said Mr Lane “confirmed that in fact the Central Bank was not consulted on the merits of the scheme before it was announced”.

In his letter, Mr Lane also said the standard criticisms of any such subsidy are that it could increase house prices if builders do not build enough homes in response to the Government initiative.

He did, however, also say it could encourage developers to build more homes for first-time buyers – the main argument put forward by Mr Coveney for the scheme.

A spokesman for the Department of Finance said “the letter speaks for itself” and that Mr Lane was “consulted on the specific issue and he confirmed a tax rebate would be a valid contribution”. “Fiscal measures are outside [the Central Bank’s] scope,” the spokesman said. 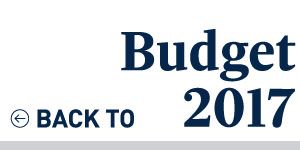 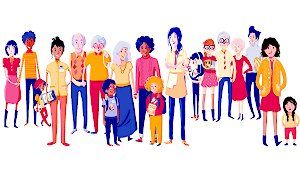