Seven finalists shortlisted for Europe’s Car of the Year 2017 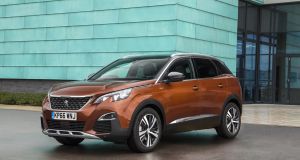 Peugeot 3008: Forget what you think about French cars – this is a revelation 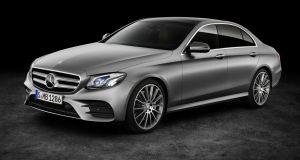 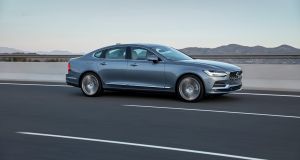 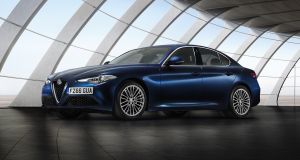 Alfa Romeo Giulia: Should finally break into the closed shop of its German rivals 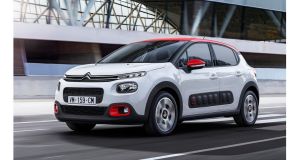 Citroën C3: The chic-est little car on the market, fun to drive and nice to be in 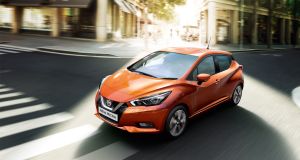 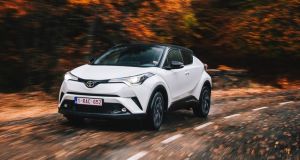 Toyota C-HR: This mid-sized crossover is nothing short of a masterstroke

Europe’s car of the year for 2017 will be chosen from a pair of superminis, a pair of crossovers and a trio of executive cars. The shortlist for the hotly contested award is: Alfa Romeo Giulia; Citroën C3; Mercedes E-Class; Nissan Micra; Peugeot 3008; Toyota C-HR; and Volvo S90/V90.

In the supermini battle the Nissan Micra was the big surprise at this year’s Paris motor show, stealing the limelight from the Citroën stand, which was literally across the aisle. No one expected the Micra to look this good and it’s much better finished than previous generations. As we said in our First Drive review of the car, it’s the first Micra you could actually see yourself buy. So good, in fact, that it probably deserves another name.

The Citroën is the chic-est little car on the market, reflecting the French brand’s focus on dapper styling. Inside it’s like someone has taken a swish hipster apartment and put it on wheels. While the Micra stole the show in Paris, when I got around to testing the two cars back-to-back at a test event it was the Citroën that I found the more appealing as an all-rounder. It’s fun to drive and nice to be in.

The new Alfa is the long-awaited replacement of the 159 and hopes to finally break into the closed shop of German rivals such as the Audi A4, BMW 3 Series and Mercedes C-Class. With prices starting at €39,995 for the 2.2-litre 150bhp diesel, it is due in Irish showrooms this month.

No doubt causing further sleepless nights amongst the Bavarian engineers is the Volvo S90. This striking new saloon and estate is part of a major revolution at the brand, which began with the XC90. The Swedish SUV was a finalist in Car of the Year 2016 and the new executive saloon and estate showcases the further advances made by the premium brand in its efforts to take on its much bigger rivals. Its biggest boon is its ability to shake off the “boxy” image that Volvo acquired over the last few decades, and it represents the most serious shake-up in the executive saloon market since Lexus was launched 27 years ago.

Peugeot’s 3008 is no less of a revelation. Although it shares many of the exterior styling touches of other crossovers – with a nod towards the Range Rover Evoque in its front wings – the interior is a marvel. Forget about what you think about French cars to date: this cabin would not look out of place on a Lexus or BMW. Under the bonnet is a choice of 1.6-litre 120bhp diesel, 2-litre 150bhp or 180bhp, or a 1.2-litre 130bhp petrol. No official Irish prices as yet, but expect it to start in the region of €27,000.

The seven shortlisted finalists were chosen from 30 new cars launched this year. These ranged from the diminutive Ford Ka+ through to the Maserati Levante and Porsche Panamera. As part of the process, jury members gathered at the annual test event in northern Denmark in October where for a week we put the competing cars through their paces. Along with general road tests, there were also tests of handling, braking and active safety systems. These were carried out at a closed airfield. Even the latest lighting technology was put through its paces during night driving tests.