Kevin Thornton shows us around his home kitchen in Dublin and talks about what he values in a kitchen.

Celebrated chef Kevin Thornton is to close his restaurant on Dublin’s St Stephen’s Green at the end of October.

The chef, widely regarded as one of the best in the country, said the shock loss of his Michelin star last September had prompted him to make the “very sad” decision to shut up shop for good.

He plans to focus on cooking masterclasses from his Rathmines home and is developing a high-end corporate and wedding catering enterprise. 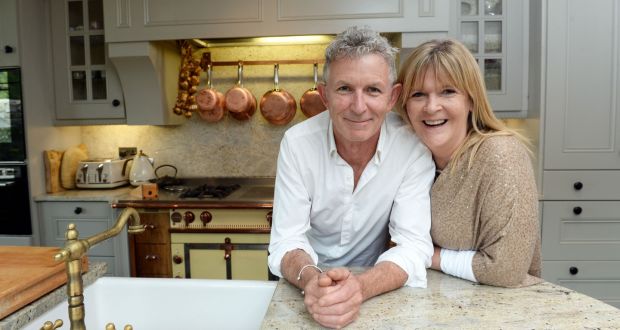 Thornton’s lease in the five-star Fitzwilliam Hotel expired in July and, while he was given an option to renew it for seven years, he decided to go in a different direction. He and his wife Muriel spent some time looking for an alternative space but have been deterred by city centre rents, which they described as “bonkers”.

He told The Irish Times he had come to terms with the loss of his star, which he likened to being “stabbed in the heart”, and said he had used the setback to decide what he wanted to do. “Negative energy doesn’t produce anything good so why dwell on it if you don’t need to?”

“We were going to stay open until Christmas Eve but I have been working 18 hours a day for the last 30 years and I decided to take the break earlier,” he said.