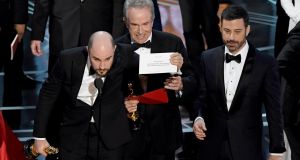 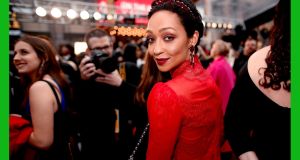 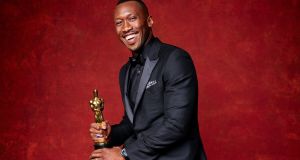 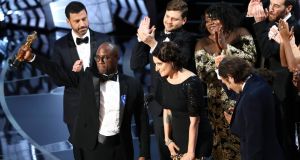 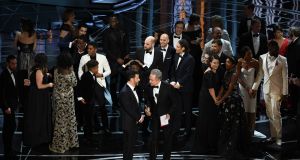 A scarcely credible blunder has overshadowed one of the biggest upsets in recent Oscar history. On Sunday evening, Barry Jenkins’s Moonlight, the story of an African-American growing up gay in Miami, beat Damien Chazelle’s much-fancied La La Land to the best picture award.

Unfortunately, thanks to a mix-up in envelopes, the team from Chazelle’s film were invited on stage to receive the Oscar. It was subsequently confirmed that Warren Beatty, who presented the award with Faye Dunaway, had been handed the duplicate envelope for best actress. Beatty paused awkwardly when he saw the words “Emma Stone, La La Land” and showed Dunaway the card. Glancing quickly at the text, she declared La La Land the winner. The mistake was confirmed halfway through the acceptance speeches.

PwC (PricewaterhouseCoopers), which supervises the voting, then had to issue a humiliating apology.

“We sincerely apologise to Moonlight, La La Land, Warren Beatty, Faye Dunaway, and Oscar viewers for the error,” the company said in a statement.

There was further embarrassment for the American Academy of Motion Picture Arts and Sciences when it emerged that the wrong photograph was used in a tribute to the late costume designer Janet Patterson during the “In Memoriam” section. The image was actually of producer Jan Chapman.

“I was devastated by the use of my image in place of my great friend,” Ms Chapman commentated.

All of this came out after an unusually entertaining ceremony that seemed to have progressed smoothly. La La Land, an airy musical, which has achieved excellent box-office figures, was expected to challenge for a record number of wins after scoring 11 nominations. In the event, it managed a merely impressive (rather than groundbreaking) six Oscars. Stone won the best actress award and, at 32, Chazelle became the youngest man to win best director.

Moonlight was in second place on the winners’ table with three Oscars. Made for just $1.5 million, it is the first best picture winner to have an African-American as director. Mahershala Ali, who was named best supporting actor for his role as a sympathetic drug dealer, is the first Muslim to win in a performance category. The film was among the best reviewed releases of 2016, but few pundits felt it had a chance against the more populist La La Land.

“Clearly, even in my dreams this could not be true. But to hell with dreams,” Jenkins said when he finally got his hands on the award.

There were fewer political statements from the podium than expected, but US president Donald Trump remained a ghost at the feast. Asghar Farhadi’s Iranian movie The Salesman took the award for best foreign-language film. That Oscar had been marked down for Maren Ade’s German comedy Toni Erdmann until Mr Trump’s travel ban set in.

Farhadi declined to attend and Iranian astronaut Anousheh Ansari accepted the award in his place.

“I’m sorry I’m not with you tonight,” Farhadi’s statement said. “My absence is out of respect for the people of my country and those of six other nations who have been disrespected by the inhumane law that bans entry of immigrants to the US.”

The Irish-Ethiopian actor Ruth Negga, stunning in a red Valentino dress, was among several nominees wearing a blue ribbon in honour of the American Civil Liberties Union.

Jimmy Kimmel, who exceeded middling expectations as host, took aim at Mr Trump with a number of sharply honed barbs.

“This broadcast is being watched live by millions of Americans, and around the world in more than 225 countries that now hate us,” he said in his opening monologue.

Later he tweeted the president, who had earlier confirmed he would not be watching the Oscars, from the stage.

Reply came there none.

Best costume design: Fantastic Beasts and Where to Find Them

Best documentary: OJ: Made in America