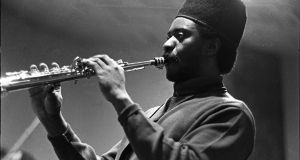 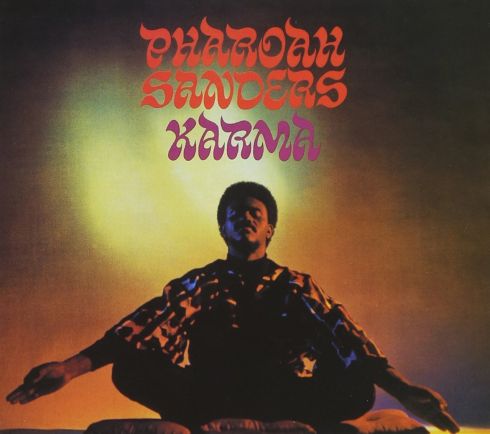 It is not surprising to learn that Pharoah Sanders first foray into the world of musical performance was accompanying church hymns on clarinet in Little Rock, Arkansas, in the early 1940s. From the very beginning, his musical explorations were aligned with a personal pursuit of spiritual enlightenment. This devotional masterpiece from 1969 was the apogee of that quest and the point at which the two paths collided in explosive fashion.

This is not a record for the faint-hearted. The raging storms of dissonant sound that blow from Sanders screeching tenor sax can be a testing experience, even for true believers, but there are higher powers at work and the rewards are manifold.

The centrepiece of the album is a 32-minute epic poem to divinity called The Creator has a Master Plan. The opening bars reference Acknowledgement from John Coltrane’s A Love Supreme. Coltrane was both a guide and mentor to Sanders and the lyricism of Karma is a homage to the elevated discourse inculcated by the master.

Sanders principle collaborators on this intensely personal journey are Lonnie Liston Smith on piano and Leon Thomas on vocals. The three-way conversation they conduct is the golden thread that holds the narrative together. They are supported by a rhythm section that lays down layers of deeply hypnotic repetitive grooves. Sleigh bells and cymbals chime amidst massed ranks of exotic percussion in a sumptuously textured production. Strangness abounds in this world of three-dimensional sound. A series of dramatically shifting moods change like the weather. The scale of the ambition is monumental and the execution impeccable.

The sonic density mirrors the New York streets from which the players would have alighted to undertake their insterstellar voyage into sound. They ventured further than anyone had ever gone before. Behold the kings of the new frontier.