Transformers: Rise of the Dark Spark

As film tie-ins go, this isn’t the worst; a flawed, but sometimes fun game 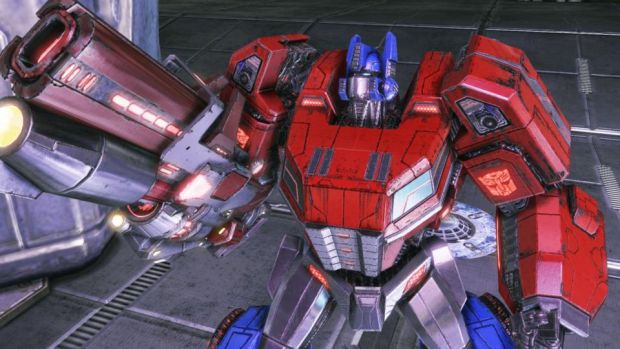 From as far back as ET, movie/game tie-ins have had a mixed reputation at best. Transformers started life as Hasbro playthings, so they make sense as videogame avatars. Taking place parallel to the new film, Transformers: Rise of the Dark Spark follows the Autobots (good) and Decepticons (bad!) as they try to acquire a powerful, futuristic device. You play as various characters on either side of the conflict, and much of the gameplay is linear, third-person (third-robot?) shooting and brawling, with some driving and flying. Changing into vehicles and gun-toting robots is fun, and so are the weapons, especially the self-explanatory corrosive slime cannon. However, the graphics are disappointing and the voicework narcoleptic. Worse: your robot colleagues have terrible AI, and the levels are often repetitious and padded. It’s okay, but if you want a giant robot game, try Titanfall or Zone of the Enders instead. transformersgame.com

Electric Picnic 2021 postponed, with refunds offered to those unable to attend