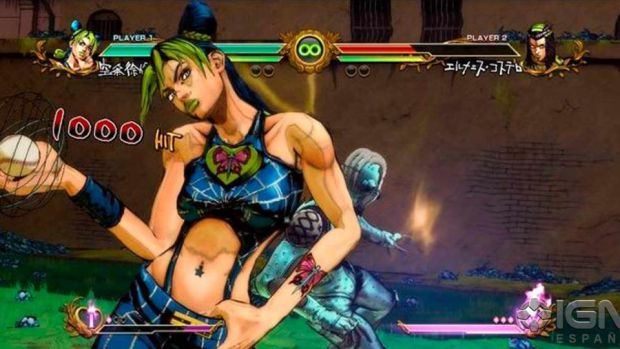 Restraint is a fine discipline, but it has no place in a 2D beat-’em-up. JoJo’s Bizarre Adventure: All Star Battle has no such problems. It starts at hysterical and works its way up from there. Like many in its genre, JJBA: ASB has story, campaign, arcade and versus modes. Choose from 32 playable characters and duke it out either with an AI opponent or against friends. The gameplay is fine – standard, functional brawling that’s not quite as zippy as say, the Tekken games or as user-friendly as Killer Instinct, but still fun. Its presentation is better, with the characters, scenarios and even menus bursting with colour and quirk: comic panels appear mid-fight, objects fall into the playing area, and combatants are assisted by everything from horses to hologram robots. Maybe it’s too much, but a fighting game without personality is like a combo move without projectile tornadoes. bandainamcogames.com