Only You: One couple’s desperate race against the biological clock 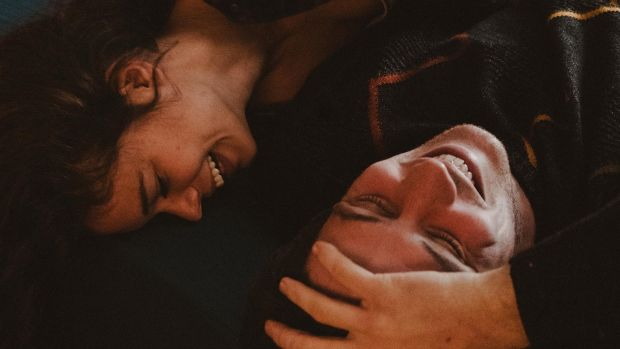 Natural chemistry: Laia Costa and Josh O’Connor in Only You

Film Title: Only You

Arts council executive Elena (Laia Costa) looks a little out of place at a friend’s party on New Year’s Eve until there comes a meet cute moment with Tom (Josh O’Connor), a marine biology student and occasional DJ.

It’s not exactly love at first sight – the two are competing for a late-night taxi in Glasgow – but, after some drunken fumbling and one clumsy mansplaining of Elvis Costello’s I Want You, they end up in a relationship.

There’s a small catch: Elena has shaved a few years off her age. After a few dates, as the romance gets more serious, she comes clean: she’s actually 35 to his 26. He has no problem with the age difference and in no time they have moved in together and are trying for a baby. Unhappily, neither time nor biology are on their side and their entire life is soon reduced to a losing battle against infertility.

Only You Official Trailer

Writer-director Harry Wootliff’s sensual, heartful and carefully observed drama is produced by Tristan Goligher (45 Years, Weekend) so it’s not surprising that Only You is powered along by the same romantic realism that defines Andrew Haigh’s work. The beautifully streamlined screenplay is as economical as it is unexpectedly revelatory: unsuccessful rounds of IVF treatment are rarely explored dramatically without ending in a miracle birth.

Glasgow has seldom looked more glamorous than it does in Shabier Kirchner’s cinematography, but it is reduced to a backdrop by the two powerful performances at the heart of the film. O’Connor, who caused a stir with his breakthrough turn in God’s Own Country, and Catalan actor Costa, share an easy and natural chemistry.

They don’t blaze up the screen: they simmer and charm.