From the flicks to the deliberations, Donald Clarke’s 10 must-sees, must-hears for this year’s Dublin film festival CALVARY
Fresh from an avalanche of positive reviews at the Sundance Film Festival, John Michael McDonagh’s follow-up to The Guard looks like a canny choice for opening film. Brendan Gleeson plays a decent priest confronted with a vexing moral dilemma. 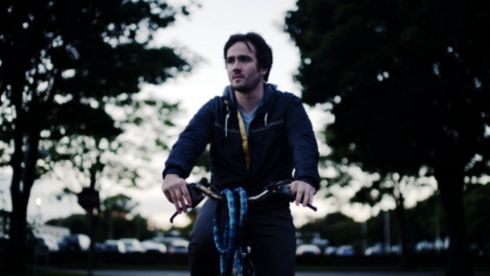 OUT OF HERE
It’s always a pleasure to welcome a fresh Irish voice that owes few creative debts to any predecessor. Donal Foreman looks to be the latest candidate for that accolade. His first feature follows a returning immigrant adrift in a spacey version of Dublin. UNDER THE SKIN
Jonathan Glazer’s long-delayed successor to the criminally underrated Birth stars Scarlett Johansson as an alien annihilating unsuspecting citizens of Glasgow. Already the recipient of many breathless accolades (and a few outraged hatchet jobs). THE DOUBLE
What would Richard Ayoade do after his enjoyable debut Submarine? As it transpires, he’s made a contemporary version of Fyodor Dostoevsky’s The Double starring Jesse Eisenberg and Mia Wasikowska. 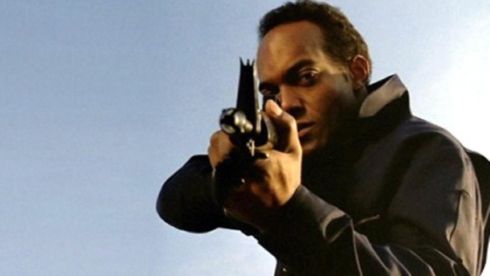 DAWN OF THE DEAD
It’s not just a disinterment of George A Romero’s classic mash-up of zombie horror and consumerist satire. The evening features Claudio Simonetti’s Goblin performing a live version of their groundbreaking score. 20 FEET FROM STARDOM
The Savoy 1 plays host to Morgan Neville’s rousing, Oscar-nominated documentary concerning the art of the backing singer. Mick Jagger and Stevie Wonder are among the talking heads. 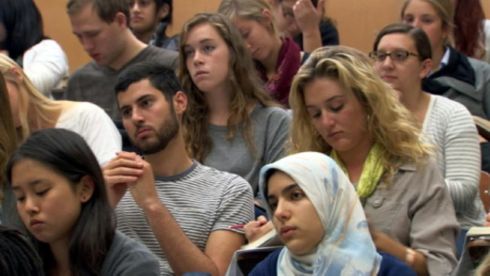 AT BERKELEY
Frederick Wiseman, now 84, remains one of the most vital documentarians on the planet. His latest – clocking in at abottom-busting 244 minutes – wanders among the students at University of California, Berkeley. Go to the loo first. 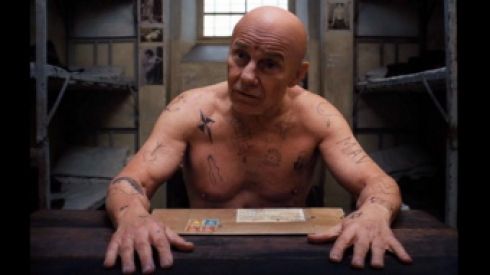 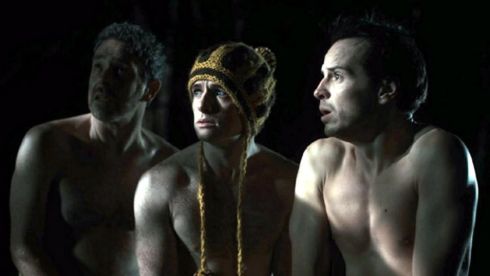 THE DUBLIN FILM CRITICS CIRCLE AWARDS
We would not be human if we didn’t remind you to set aside an hour for the deliberations from your favourite film reviewers. Tara Brady, DFCC president, and your current writer will be among those in attendance.